Kim Kardashian recently shared details of her favourite spot in her house and her close friend Gwyneth Paltrow had just the right comment for it. Have a look. 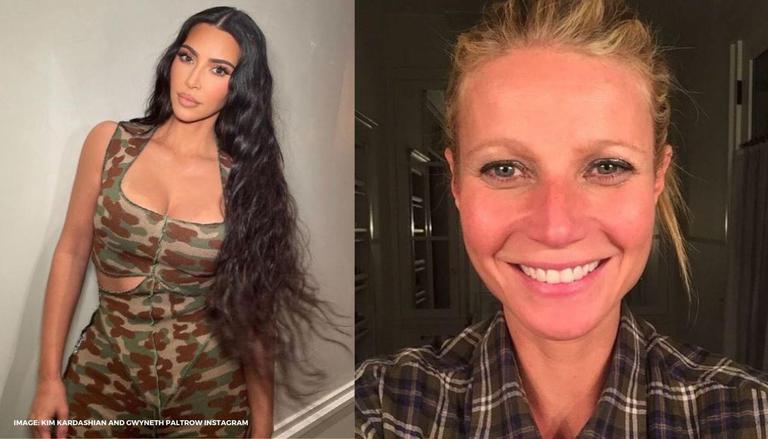 
Reality star Kim Kardashian recently took to social media to share a picture from her $60 million worth mega-mansion, which has been in the news, several times in the past. In the photograph shared, the internet sensation has showcased a part of her living room that has been kept minimalistic with a colour coordinated effect. She has also described in the caption for the post, why the place is special to her. Her fans have flooded the comments section with thoughts on the room and one of the many people to drop a comment was actor Gwyneth Paltrow.

Social media star Kim Kardashian recently took to Instagram to share details about one of her favourite things. She posted a picture of the living room from her expensive mansion, where she has been living, for the last few years. In the picture shared, a well-maintained fireplace with a minimalistic effect, has been shown, which is an important part of the living room. A simple fire pit was spotted which has been given an angular cut with a simple rectangular frame. Two uniquely shaped couches were also seen in the picture, which has been topped with a white-wood centre table.

Every element of the fireplace has been kept white in colour, with a dash of ivory, which comes from the soft fur carpet. The modern art piece above the fireplace also stands out in the picture, giving the entire room a calm and soothing effect. This industrial-style room has been specially curated for the couple and has also been re-organized in the last few years.

In the caption for the post, Kim Kardashian spoke about why the place is special and pious for her. She mentioned that this is her favourite room in the house, indicating that she loves the theme and ambience of this place. Have a look at Kim Kardashian’s Instagram post here.

In the comments section of the post, various celebrities and fans have expressed their thoughts on the room. Iron Man actor, Gwyneth Paltrow also dropped a sweet comment where she mentioned that Fontana city in California is simply beautiful. Have a look at a few of the comments here. 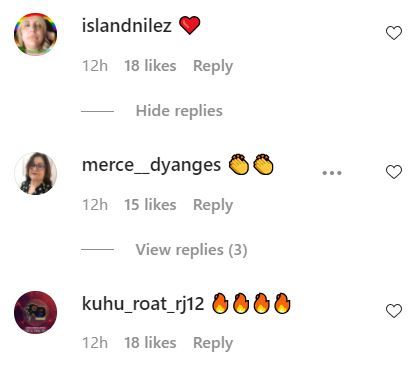