Kim Kardashian West's security recently received a bizarre package from one of her fans which contained a diamond ring and contraceptive pills. Read more here 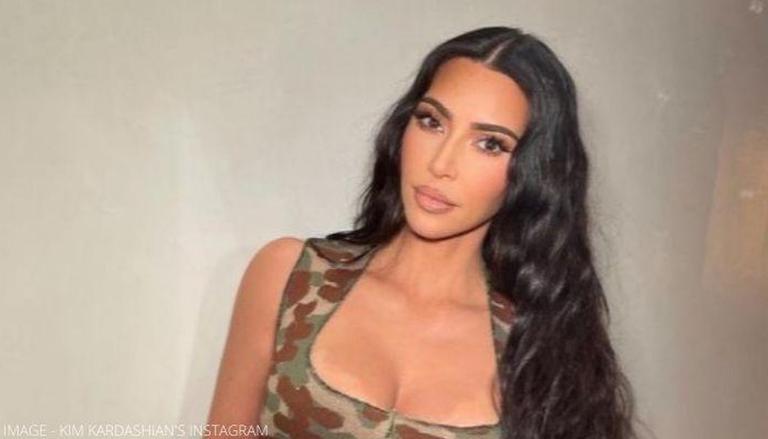 
Keeping Up With The Kardashians star Kim Kardashian West's security recently intercepted a package from an obsessed fan of hers. The package, which turned up on June 3, contained a diamond ring, along with contraceptive pills. Along with the parcel was a note where the fan had requested the reality star to meet him.

According to a report by TMZ, reality star Kim Kardashian West's security recently intercepted a package from a fan that contained a diamond ring. It was also reported that the individual had been allegedly harassing the 40-year-old on social media for quite some time. Along with the parcel, the fan attached a note for Kim that read, "Queen Kimberly is sitting up in the big castle alone waiting for her Knight in Shining Armor". The same fan was reported to have entered her gated community earlier this year in February and a few weeks later, had visited again stating that he was there to take the reality star out for dinner.

It was revealed that Kim Kardashian intended to file a restraining order against the man and just last week, she was granted a temporary restraining order against an alleged stalker who wanted to pursue a physical relationship with her. The trainee lawyer concerned with the case stated that he was scared after Charles Peter Zelenoff, a 32-year-old man, managed to find Kim's home and filmed videos outside the edge of her property. The man also claimed that he was getting increasingly frustrated about not being able to get inside. This incident left Kardashian concerned as she had never shared her address. Later, a judge ordered Zelenoff to stay 100 yards away from Kim.

The Keeping Up With The Kardashians star took to her Instagram handle yesterday and shared an adorable family picture to wish Kanye West on his birthday. In the picture, Kanye West and Kim Kardashian West, along with their kids could be seen in an airplane. Her caption read, "Happy Birthday. Love U for Life! 🎈" The post garnered close to 4 million likes within less than a day and fans took to the comments section asking the couple to get back together.