Hollywood actor Kristen Bell recently revealed how she manages herself when anxiety or depression creeps her up at home or work. 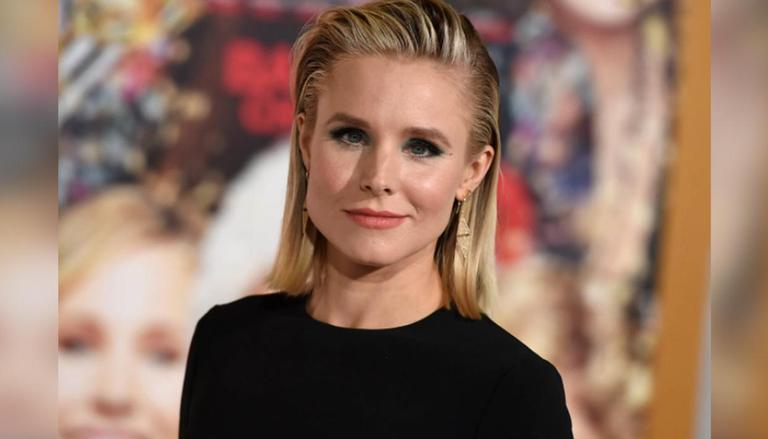 
Looking after one's mental health is a much vital topic to discuss. Several renowned celebrities opened up about dealing with depression and anxiety in recent times while sharing their own experiences. Hollywood actor Kristen Bell also recently revealed her mental health mantra, which she uses while parenting her daughters. She also revealed how she always keeps her mental well being a priority.

Kristen Bell reveals how she manages anxiety and depression

According to a report by E!, Kristen Bell recently appeared in an interview where she talked about dealing with anxiety and depression in daily life. She revealed how she manages herself when anxiety or depression creeps her up either at home or at work. She said she does not let her mental struggles build up as she deals with them quickly. In the interview, Kristen revealed she has a preoperative list to combat her mental stress. She mentioned exercise, giving herself time and talking about something bothering her as the three things she turns to.

Apart from herself, Kristen applies her mantra on parenting her two daughters Lincoln and Delta. She shares her daughters with her husband, Dax Shephard. She explained how she asks her daughters if one of them is crying if they want a solution to the problem or want the feeling to pass. Kristen revealed she has solutions to mental stress in any situation. While spending time with her family, the Veronica Mars actor would go to her room for some time to regulate and reset. She also uses this technique while working. She revealed she signs off early from Zoom calls to give herself some time. She also said how a person does not need to provide a reason to take some time for mental health.

On the work front, Kristen Bell was last seen in the NBC sitcom The Good Place. The series received much love from the audience and was nominated for 14 Primetime Emmy Awards during its four-year run. Kristen will be next seen in the film Queenpins alongside Kirby Howell Baptiste. The film is scheduled for its theatrical premiere on September 10. It will also debut on the OTT platform Paramount+.

WE RECOMMEND
Kim Kardashian says body shaming during 1st Pregnancy 'killed her self esteem'
Doomscrolling: What is doomscrolling and how it negatively impacts your mental health?
Kristen Bell reveals how she used 'psychedelic drugs' to cure depression
Children born during COVID pandemic have lower IQs, suggests US study
Kristen Bell spills the truth about going to therapy with husband Dax Shepard