Keeping Up With the Kardashians star Kylie Jenner and her three-year-old daughter Stormi celebrated Easter with Mickey Mouse-shaped choco-chip waffles.

Kylie Jenner took to her Instagram stories on Monday to share some adorable kitchen moments with her daughter, Stormi for their preparations for Easter 2021. In the video, she was seen mixing the batter for making chocolate chip mini waffles. She mentioned Khloe Kardashian in the story and said to Stormie "you know coco got us this" referring to the waffle maker and Stormie said "yeah". 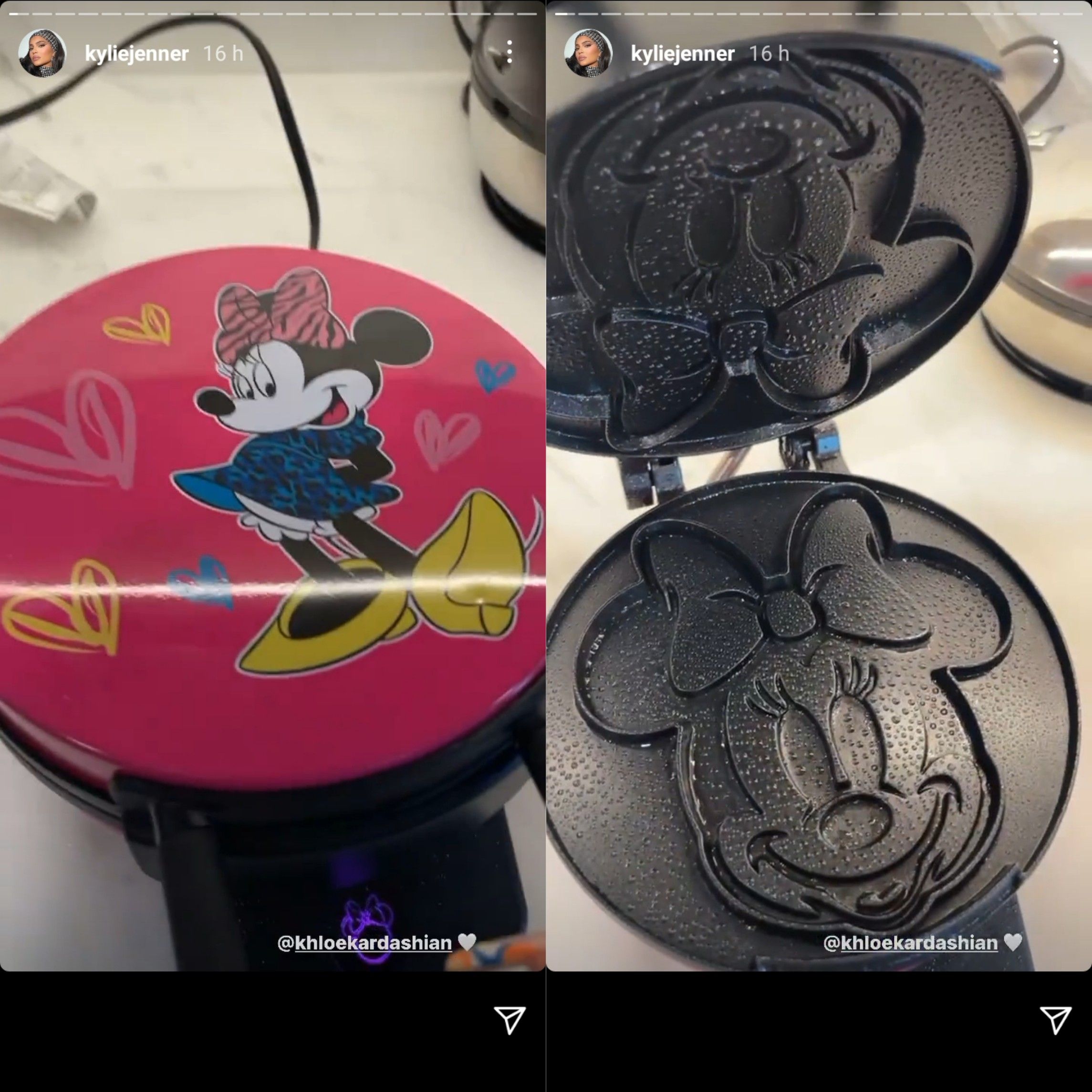 As she was making waffles, she asked Stormie that how did she get so cute and Stormie said she ate one waffle. Kylie said she was not allowed to eat more but Stormie asks for one more and in the following video Stormie said chuckling that she had five more. Kylie also shared the video of freshly made Mini Mouse-shaped chocolate chip waffles and a clip of pouring syrup on the chocolate chip on it while Stormi accompanied her mother in the kitchen. She later added the photo of Easter 2021 decorations with a "Happy Easter" banner in her living room. 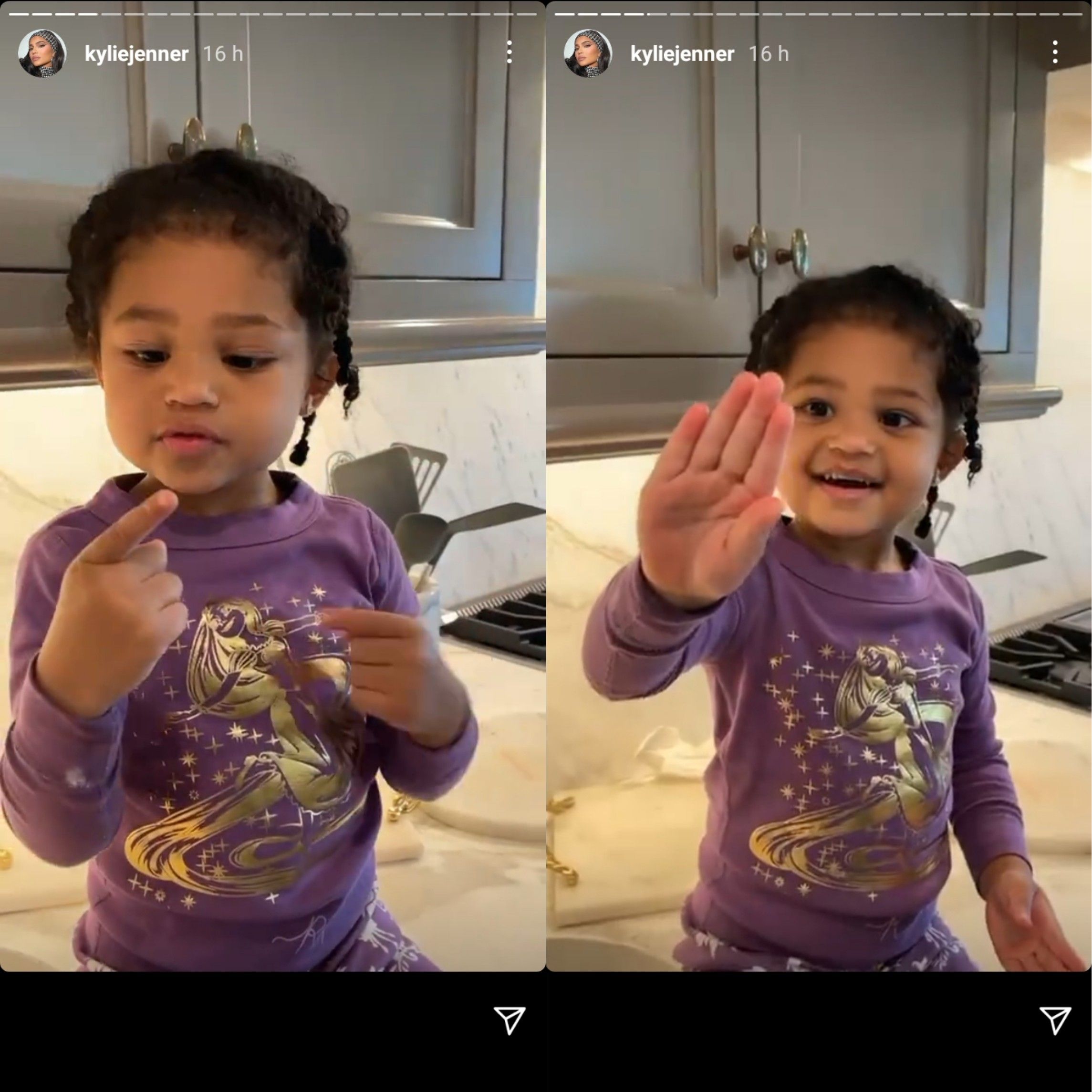 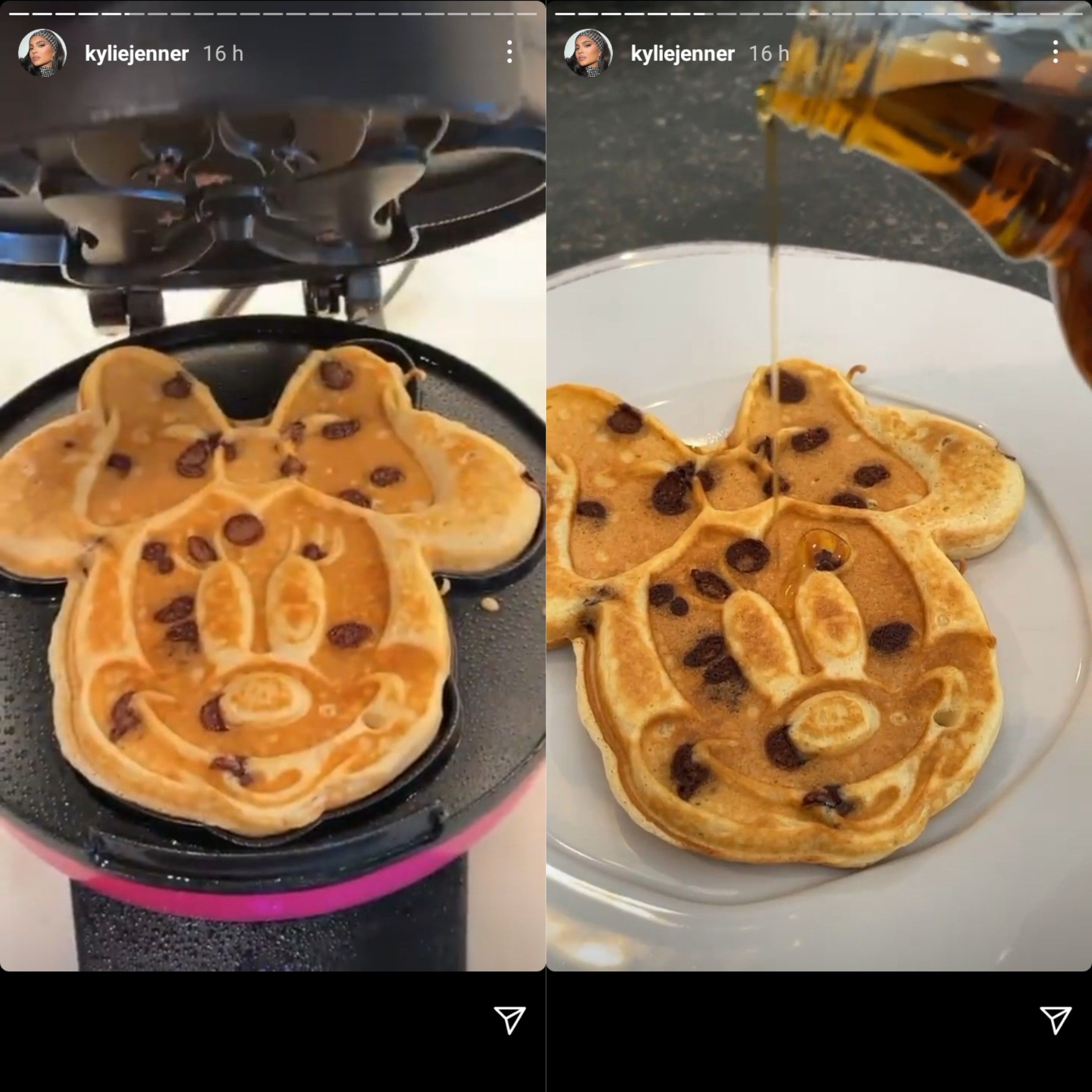 Last weekend on March 2021, Kylie Jenner added a picture of Stormi enjoying on the stairs. The three-year-old was seen in a Chicago Bulls t-shirt with pink and grey wash and grey pants and sported a pair of cute matching sneakers. The little one had her hair tied in a small bun and was seen having fun as she walked on the stairs. Kylie captioned it "out of this world".

Earlier this month, Kylie shared the photo of Stormi in front of her bright orange Lambergini and she could be seen putting her hands up to plug her ears as if loud music was playing around. Stormi's hair was styled in several long braids much like her dad Travis Scott's signature braided look. Kylie captioned the picture "chill days w mommy" with an orange heart emoticon.