Kylie Jenner opened up on her postpartum struggles after the birth of her second child. The reality TV star also had a message for the new moms. 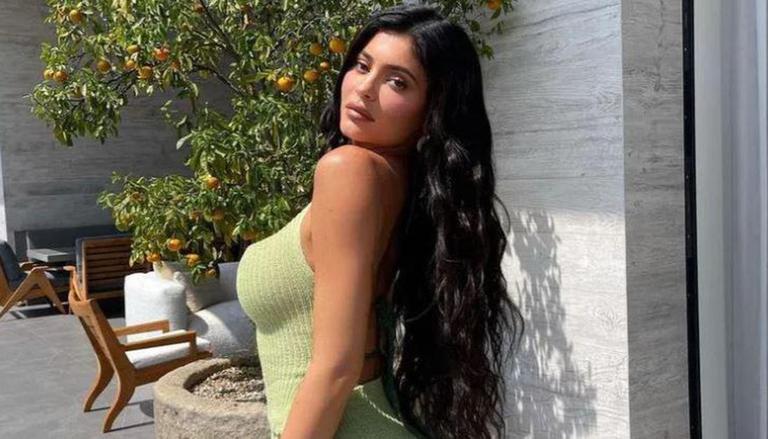 
Kylie Jenner, who recently welcomed her second child, opened up on the struggles she was going through during the postpartum phase. She shared that it had been easy for her physically, mentally and spiritually as she welcomed her son and that it was more difficult than it was at the time of her daughter's birth. As she returned to exercising, she stated that she doubted if she would be able to make it to the fitness training session.

However, she shared that she was feeling better, and added that it was 'okay to not be okay.'  The reality TV star-entrepreneur also had a message for the new mothers. She urged them to not pressure on themselves to 'be back.'

Kylie Jenner opens on postpartum struggles, urges new mothers not to put pressure on themselves

In a video she posted on Instagram, Kylie said, "I want to say to all post-partum moms, that post-partum has not been easy. It's been very hard. This experience, personally, has been harder for me than with my daughter."

She added, "It's not easy mentally, physically, spiritually, it's just crazy. I didn't want to just get back to life without saying that because I think we can look on the Internet, what are the moms going through right now. It might look like a lot easier for other people, but it has not been easy for me."

"I didn't even think that I'd make it to the workout today, but I'm here and I'm feeling better," the 24-year-old stated.

"And it's okay not to be okay. I was putting some pressure on myself and I keep reminding myself I made a whole human, a beautiful healthy boy," she added.

"And we have to stop putting pressure on ourselves to be back, not even physically after birth. So sending some love to you guys," The Keeping Up with the Kardashians star added.

Kylie welcomed her second child with partner rapper Travis Scott on February 2, 2022, and announced it with a pic of her holding the little one. They have named him Wolf. Incidentally, their daughter Stormi was born on February 1, four years before.

Kylie Jenner on the professional front

Meanwhile, Kylie will soon be seen on the latest show of the Kardashian family, The Kardashians, alongside Kim Kardashian and the others. The series is streaming from April 14.