Larsa Pippen took to Instagram and hit back at Montana Yao. Since Malik's ex-wife issued a lengthy statement against Larsa on her Instagram stories. 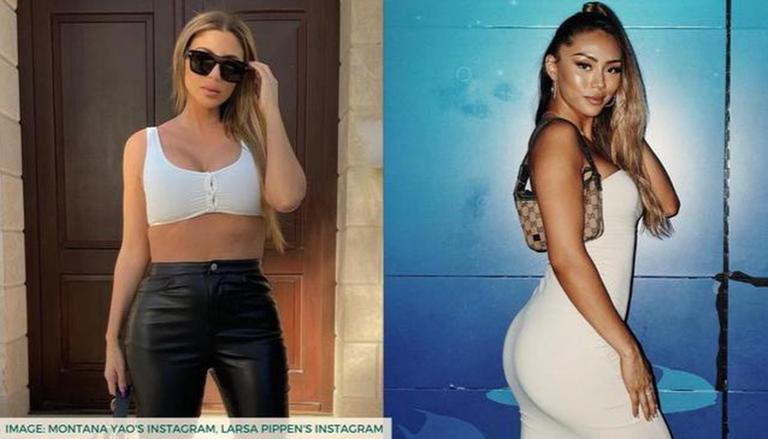 
Montana Yao has hit back at Larsa Pippen’s behaviour after Malik Beasley issued a public apology about his affair. Montana took to her Instagram stories and issued a lengthy statement about the situation and accepted Malik’s apology. After Montana Yao’s brutal comments on Instagram, Larsa Pippen hit back Yao in an Instagram story. Find out more details about this story below.

Montana Yao, who is Malik Beasley's former wife, talked about the Malik and Larsa affair in a bunch of Instagram stories. She started her statement on Instagram by writing that he and her son Makai appreciate Malik’s apology on the matter and acknowledged that is “hard to own up to bad decisions and apologize especially publicly so it is really appreciated”. She further added that her main priority will always be her son. 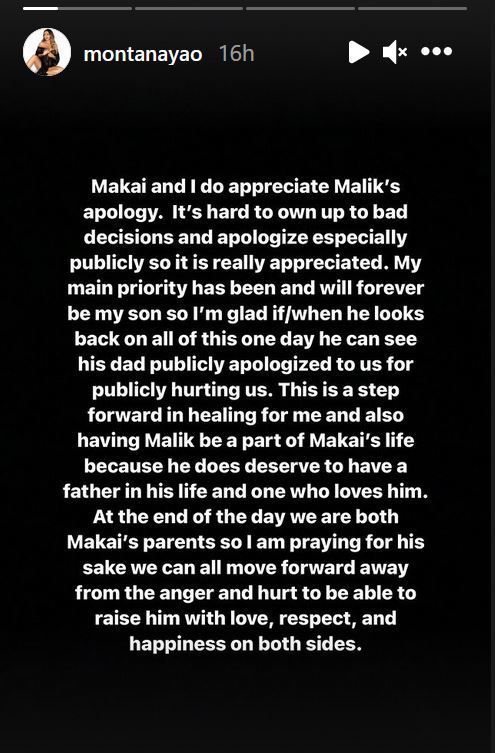 Her next Instagram story was then directed to Larsa and she even tagged her. She blasted Larsa for trying to advise her and Malik about their behaviour and hence Yao decided to not hold back anymore and speak up on the issue. Montana Yao advised Larsa to "shut her mouth" since she had “embarrassed” herself enough. She accused Larsa of barely spending time with her children and claimed that she allegedly dragged Malik to fertility clinics. 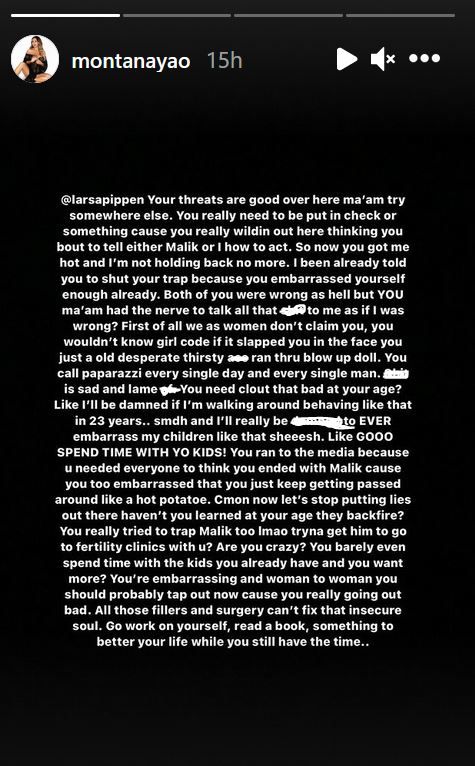 In her next story, Montana Yao further wrote that Larsa should get her story straight and Malik and her separation before talking about it. She even called Pippen a “clout chaser”. Montana then posted old and recent pictures of Larsa and added that just her words does not match her actions, her old face does not match the new one.

READ | Larsa Pippen downplays past romance with Future, says 'he was delusional' 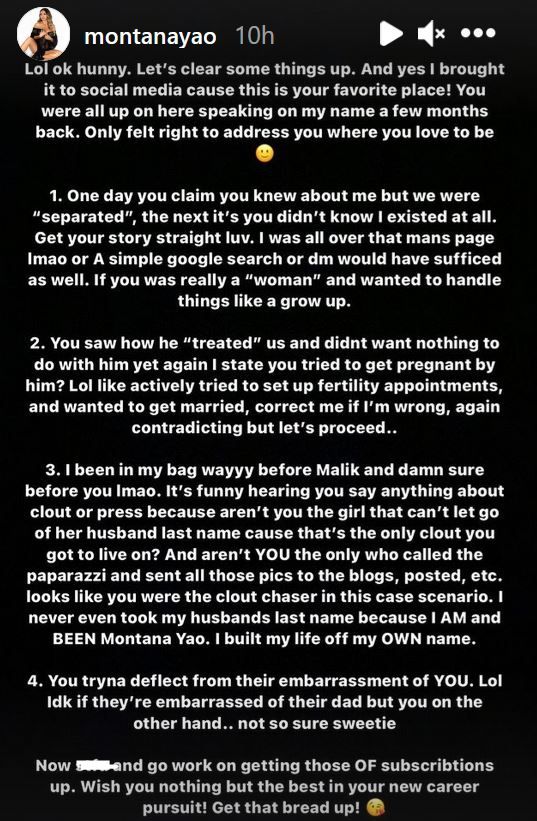 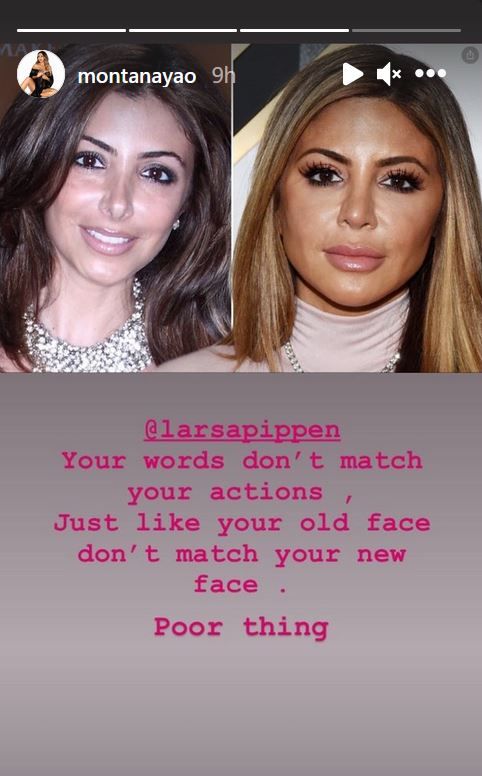 After Montana Yao slammed Malik’s ex Larsa, the later quickly issued a statement about the same. In her statement, Larsa wrote, “when I thought about him and how he treated your child he’s not the type of man I want around mine. Any man who would deny his child and then leave the mother penniless is not a real man. He cried entirely too much. He’s cheap but then again you never saw any alimony, so you already know that”. Take a look at Larsa Pippen’s story below. 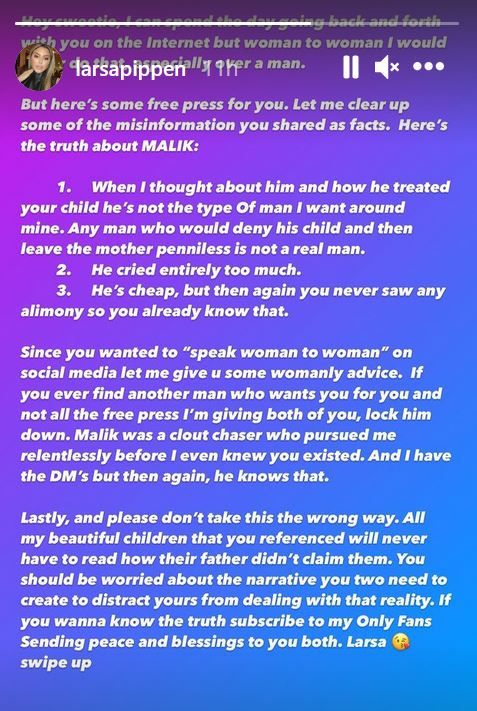