Leonardo DiCaprio: A Look At The Actor's Most Extravagant Homes

Leonardo DiCaprio has been in the news lately for his philanthropic work to help people during the COVID-19 pandemic crises. He has appeared in several successful movies over the years. However, he is just not famous for playing lead roles in super hit movies; he has also stacked up quite some history spending penny on real estate over the years. The actor has several properties. With all that said now, here are some of Leonardo DiCaprio's homes:

Reportedly, Leonardo DiCaprio turned a 4,551 square-foot property into an ultimate Hollywood dig that was built according to his needs. The massive property also has a huge basketball court with some of the most scenic views. The actor is known to have some get-togethers with his friends, including Tobey Maguire, at the place.

This home is known to be styled in a traditional Spanish style and the house is known to be a part of Leonardo DiCaprio's property collection for over two decades. The place has a swimming pool and courtyard that is completed with pavilion. Have a look:

This is yet another property in Leonardo Dicaprio's house collection that features an exotic beach alongside the bungalow. The house is designed in a down-to-earth style that includes a sun deck to gaze at the ocean and also a private hot tub that is perfect for lounging and enjoying the breathtaking views of the beach and waves. The house was even available on rent, according to a leading Interior Design Services. 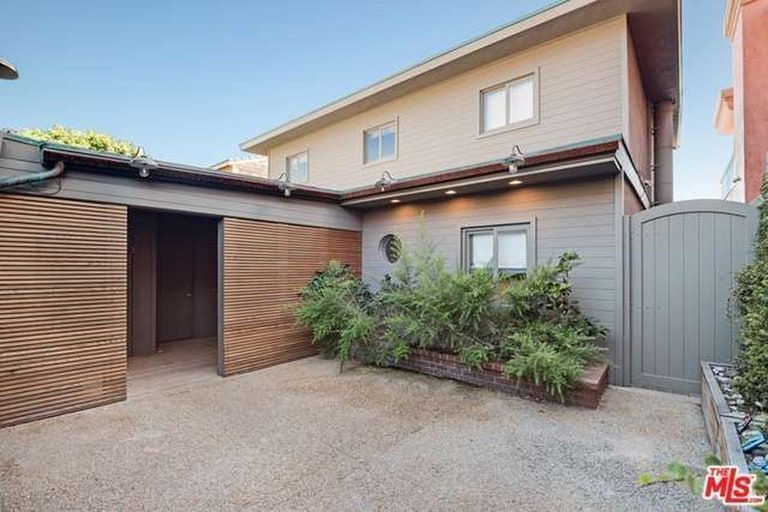 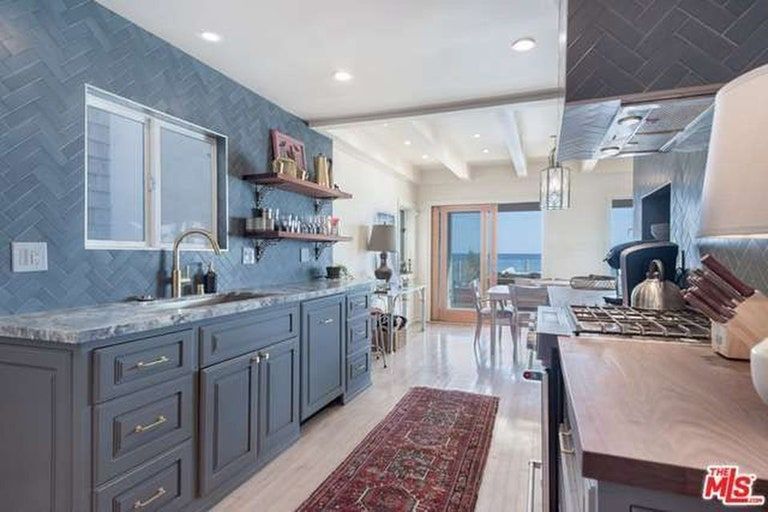 ALSO READ | Did You Know Leonardo DiCaprio Rejected These Roles In His Career?

This house is known to be designed by Donald Wexler for late singer Dinah Shore, in the year 1964. The place is considered to be a perfect place to escape from the hectic life of LA. Reportedly, Leonardo DiCaprio even renovated the place before he made the place available for short-term rentals.

Although Dicaprio does not stay on the Island, reportedly, he purchased Blackdore Caye in Belize, it is one of the most stunning real-estate pieces that the actor is known to own back in the year 2005. If the reports are to be believed, the actor even announced that the Island will feature an eco-friendly resort. As of 2018, it is reported that the tropical getaway is under construction of massive environmental restoration.

PEOPLE HAVE PLEDGED SO FAR
LATEST NEWS
View all
1 day ago
Nick Jonas' week was all about mixed emotions; from celebrating love to mourning a death
1 day ago
'Teen Mom' Cheyenne Floyd calls out co-stars for their 'silence' over George Floyd death
1 day ago
Ryan Gosling to star in Universal's 'Wolfman'
11 hours ago
Pamela Anderson reveals she still wears her red 'Baywatch' swimsuit
1 day ago
Grimes to legally sell 'a piece of her soul' in her online exhibition titled 'Selling Out'