Leslie Grace Starrer ‘Batgirl’ Shelved By Warner Bros? Here's All About It

Reportedly, Batgirl which is the adaptation of the DC Comics character has been cancelled by Warner Bros. and it will not premiere on any platform. 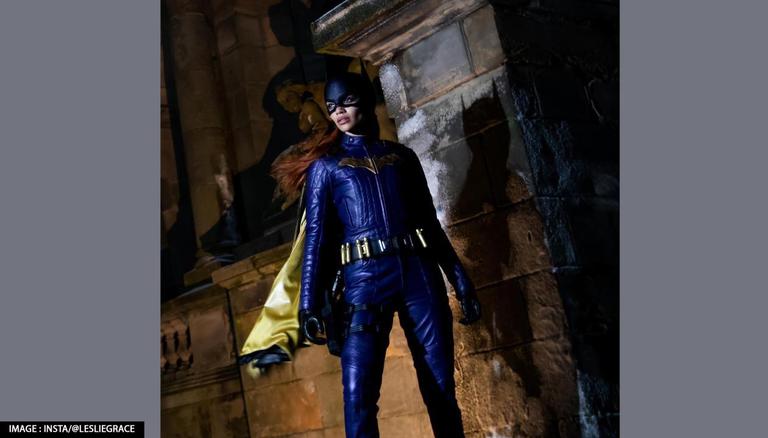 
Leslie Grace was all set to take fans on the thrilling adventurous journey of Barbara Gordon with her next film Batgirl. The superhero film has been directed by Adil El Arbi and Bilall Fallah and also stars J. K. Simmons, Brendan Fraser, and Michael Keaton in pivotal roles.

Ever since Warner Bros. announced the project, fans were eagerly waiting to see Leslie donning the superhero costume of Batgirl. The project was set to premiere exclusively on HBO Max, however, as per the latest reports, Batgirl will not release on any platform as it has been shelved by the film production company.

As per the reports of Variety, Batgirl which is the adaptation of the DC Comics character has been cancelled by Warner Bros. It will not premiere on any platform including HBO Max nor will it release theatrically. Despite the film being nearly completed, it did not receive a green signal from Warner Bros.

The Batman spinoff that was exclusively made for its premiere on HBO Max was cancelled after the film's test screenings were received poorly. Moreover, the film company felt that the movie was not that big enough to be worthy of a major theatrical release nor was it small enough to make its way to the streaming platforms as they want all their projects to be released on a blockbuster scale.

READ | 'Batgirl': Michael Keaton to star as Batman once again after 'The Flash'

The movie was written by Bumblebee writer Christina Hodson while Kristin Burr was in charge of the production. Commissioner Gordon's daughter Barbara Gordon was said to be Batwoman in the movie. Her character was first introduced in 1961 as Betty Kane and is considered among the most established version of Batgirl. DC Films and Burr! Productions bankrolled the project after Joss Whedon dropped the project in 2018.