Lewis Pullman is all set to feature as the lead in the film adaptation of Stephen's King horror novel 'Salem's Lot'. Pullman will play the role of Ben Mears. 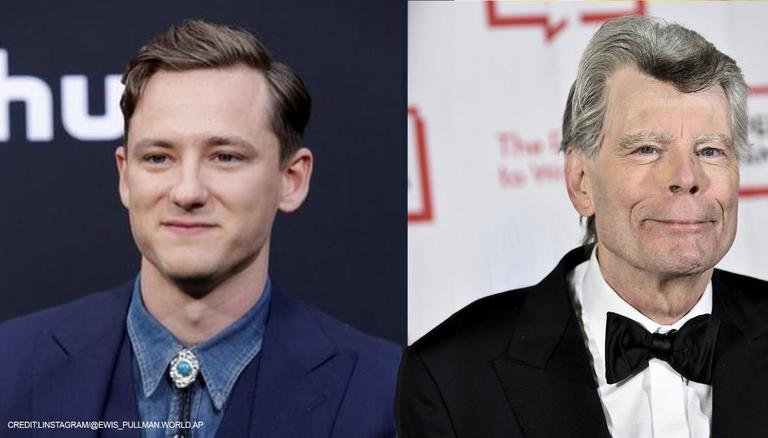 
The film adaptation of Stephen's King horror novel Salem's Lot has found its lead actor. American actor Lewis Pullman has been roped to headline the feature film adaptation of King's novel. Gary Dauberman, who previously worked with King as a writer on the two-part hit adaptations of the horror movie It, will write the script and direct the feature project, with shooting to get underway in September in Boston.

As per Hollywood Reporter, Lewis Pullman is all set to star as author Ben Mears, a man who returns to his childhood home of Jerusalem’s Lot, where he lived from the age of five through nine,  in search of inspiration for his next book. Mears discovers that the residents are becoming vampires, leading him to band together with a ragtag group that will fight the evil presence. Stephen King's novel was originally published in 1975 and was nominated for the World Fantasy Award in 1976 and the Locus Award for the All-Time Best Fantasy Novel in 1987.

In an interview with the playboy magazine in 1983, King shared that, of all his books Salem's Lot was his favourite. In 1979, Salem's Lot was adapted to a two-part television miniseries of the same name. It stars David Soul as Ben Mears and was nominated for three Primetime Emmy Awards and an Edgar Award.

READ | Guess which was the only horror film that managed to scare Stephen King?

Meanwhile, Lewis Pullman is the son of famous actor  Bill Pullman. Pullman began his acting career with several short films, starting with The Tutor in 2013. He made his feature film acting debut with The Ballad of Lefty Brown, a Western starring his father. In 2018 starred alongside Jeff Bridges, Cynthia Erivo, Dakota Johnson, Jon Hamm, Cailee Spaeny, and Chris Hemsworth in Bad Times at the El Royale and received positive feedback from the critics. Pullman will soon be seen in the action flick Top Gun: Maverick starring Tom Cruise. The movie is the sequel to 1986's Top Gun, it was originally scheduled for release on July 12, 2019, but was postponed due to the pandemic.