Liam Payne, who was a part of One Direction, recently opened up about how he was addicted to booze and pills. He also spoke about having suicidal thoughts. 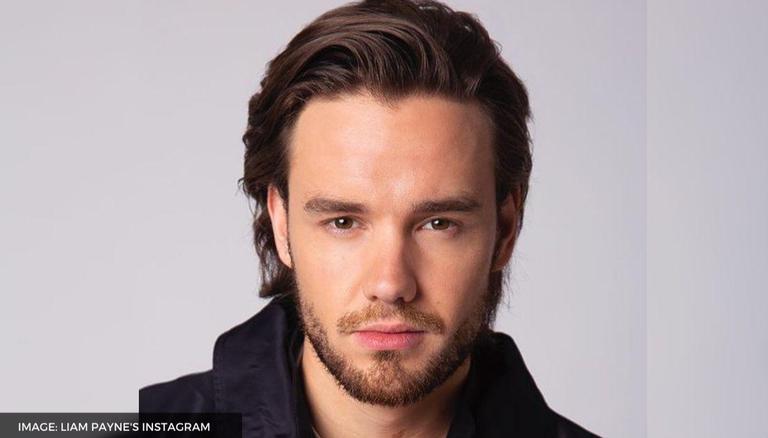 Liam Payne opens up about his addiction to pills and booze

In an interview on Steven Bartlett’s The Diary of a CEO podcast, Liam recalled a picture of himself while the band was partying on a boat. He mentioned that it was his pills and booze phase. His face was 10 times bigger than it is today. The problem was that the best way to secure them from the fans was to lock them in a room. The room has a minibar all the time. Liam found himself misusing substances more frequently as a result of the atmosphere and pressure of fame at a young age, and this dangerous habit continued for years. And the addiction had a particularly negative influence on Liam.

While talking about Liam Payne's addiction, the host questioned if he had suicidal thoughts. Liam revealed that there were elements about his struggle that he had never previously disclosed.  He mentioned that he had never spoken about this before. However, it was very severe back then. The singer also revealed that he has been sober for over a month now. He also concluded by saying that the day the band ended, he was relieved. He realised that he now had a chance to recover from the addiction. He added that he knew that he would receive flak for the statement but that's the truth.

More about One Direction

Niall Horan, Liam Payne, Harry Styles, and Louis Tomlinson make up the group; former member Zayn Malik left the group in March 2015. After getting placed third in the seventh series of the British TV singing competition The X Factor in 2010, the band signed with Simon Cowell's record label Syco Records. One Direction songs like What Makes You Beautiful, Best Song Ever, Live While We're Young, Story of My Life and many more garnered immense popularity. They released 5 albums in total namely, Up All Night, Take Me Home, Midnight Memories, Made in the A.M. and Four.

READ | Liam Payne calls off engagement with fiancee Maya Henry; says, 'it is best for both of us'