Lily Collins shared a childhood photo on Instagram to reveal her excitement to play a toy character in a live-action film written and directed by Lena Dunham. 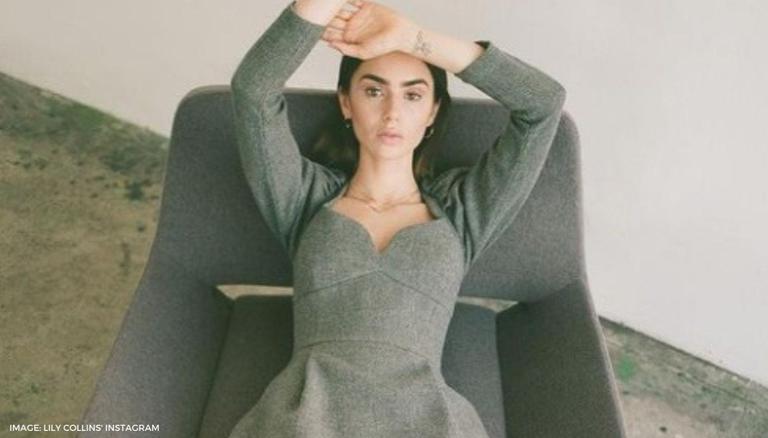 
Emily in Paris fame Lily Collins has taken up yet another ambitious project with high nostalgic values. The British actor took to social media to reveal that she is all set to star in a live-action film adaptation of the toy franchise Polly Pocket. Written and directed by Lena Dunham, the film will see the popular toy from the 90s come to life on the big screen.

Lily Collins on Thursday announced the news with a childhood photo of herself, which was made to look like she was holding a case from the toy line. In a second picture, her little self is seen inside one such Polly pocket case. Sharing the two interesting pictures, which made way for nostalgia for many, she wrote, “Little Lil, big news, As a child who was obsessed with Polly Pockets, it’s a real dream come true to announce this project!”

The Mank actress went on to reveal the team behind the project by giving shoutouts to Lena Dunham, toy company Mattel and MGM studios for coming together. She went on to add that, "to reintroduce Polly to the world in a fun, modern way… bringing these tiny toys to the big screen. Truly so excited to be coming on as both a producer and Polly herself! Can't wait to dive into this pastel world…”

The post was well-received by fans as well as Lily’s peers who rushed to comments. The many congratulation comments included one from her Emily in Paris co-star Ashley Park, who wrote, "HERE YOU GOOOOOO [heart emoji] for couldn't be more excited for this." While many others couldn’t contain their excitement, a few others simply noted down their childhood memories of the toy.

READ | Has Lily Collins also been mispronouncing 'Emily in Paris' all this time? 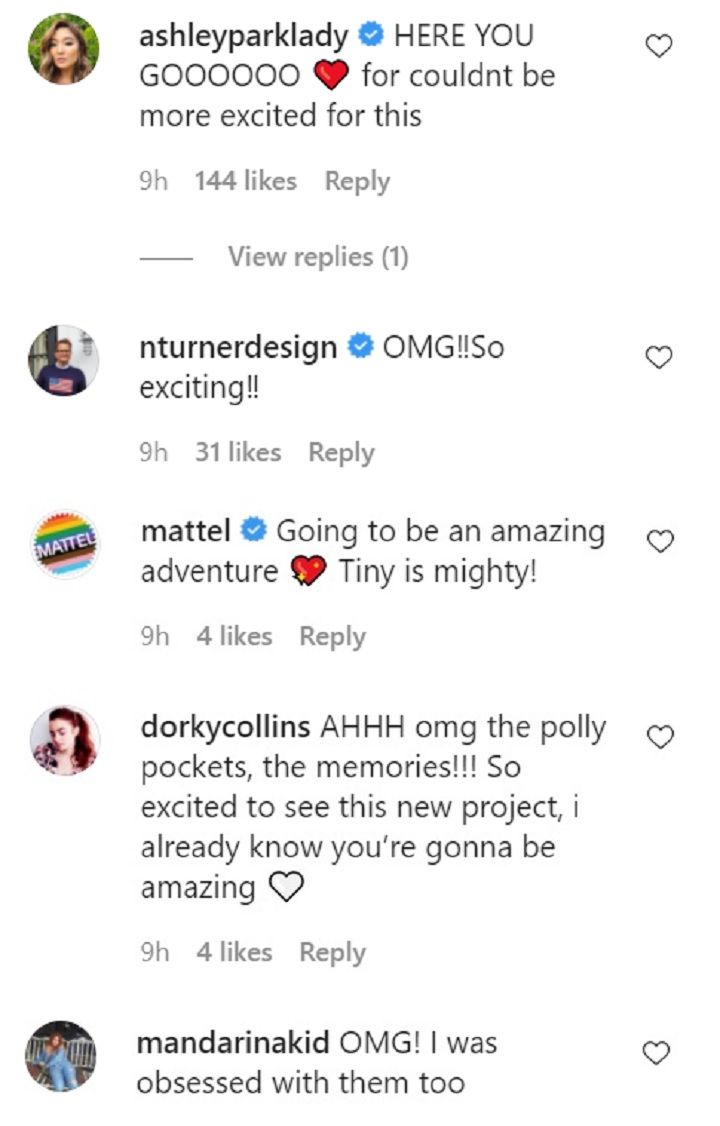 The Polly pocket toys gained huge popularity in the 90s. The toymakers had earlier launched a series of films in the 2000s and another animated TV series in 2018 around the toy franchise. These series and films revolved mainly around the toy’s backstory which says that Polly used a magic locket inherited from her grandmother to shrink down to size and be able to live in the cases.

A bit about Emily in Paris

Emily in Paris is a romantic comedy based on Emily, an ambitious marketing executive from Chicago who lands her dream job in Paris. Lily Collins as Emily, quickly made it a fan favourite series, paving way for Emily in Paris season 2. The series also stars Ashley Park, Philippine Leroy Beaulieu, Lucas Bravo, Samuel Arnold, Camille Razat, and Bruno Gouery. Created, written, and produced by Darren Star, Tony Hernandez and Lily Burns of Jax Media, are yet to announce the release date for Emily in Paris season 2.

READ | Lily Collins opens up about her emotionally abusive relationship; says she is grateful