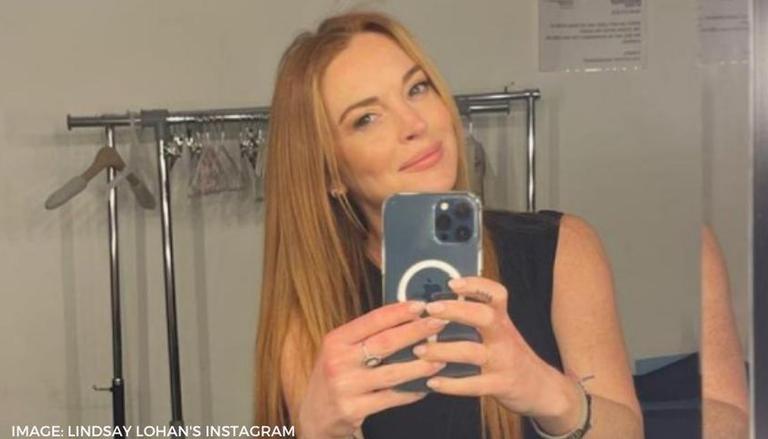 
Lindsay Lohan paid tribute to Natasha Richardson, who played her onscreen mom in the 1998 film The Parent Trap. In a heartfelt message, the 34-year-old actress paid tribute to late Richardson on her birthday. Lindsay's birthday tribute included a photo of Natasha from the film The Parent Trap. During the shooting of the 1998 movie, Lohan was a child actor. The Parent Trap was a recreation of the 1961 Disney classic in which Lohan played dual roles. The film also marked Lohan’s rise to fame so it comes as no surprise that the actor held the memories of the film close and even cherished her The Parent Trap cast members, especially her onscreen family. The film enjoys almost a cult-like following even today. 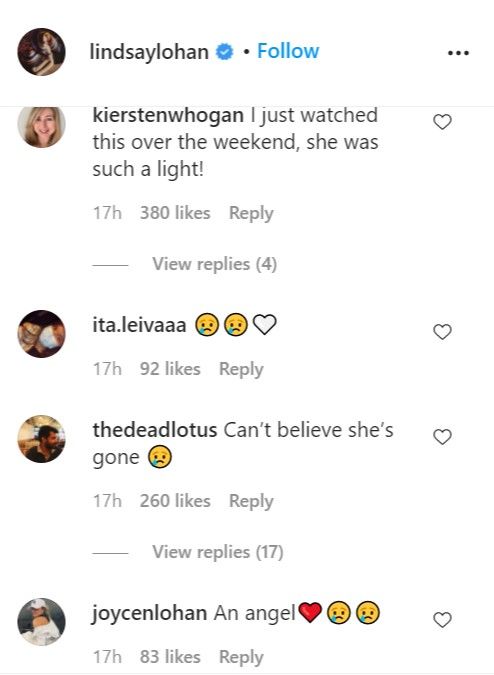 People were quick to comment on the picture and pay their respects to the late actor on her birthday. Many said that every time they saw the film, they could not help but notice her great work and how she had an aura of calm and light around her. Others commented saying that they could still not believe Natasha was gone and that she was taken away from her earthly abode too soon. Yet others commented saying that they agreed with Lindsay Lohan on her caption because Natasha Richardson truly was an angel.

Lindsay Lohan’s movie The Parent Trap revolved around a pair of twins who had been separated at birth with one sister going to live with their mother and the other with their father. The two come face to face when their parents unwittingly put them in the same summer camp. From there on, the film documents their shenanigans to get their parents back together so their family could be united once again and they could enjoy the love of both parents.