During his recent interview, Tom Hiddleston has divulged some of his favourite moments as 'Loki' in the MCU, elaborating on his character development; Read on. 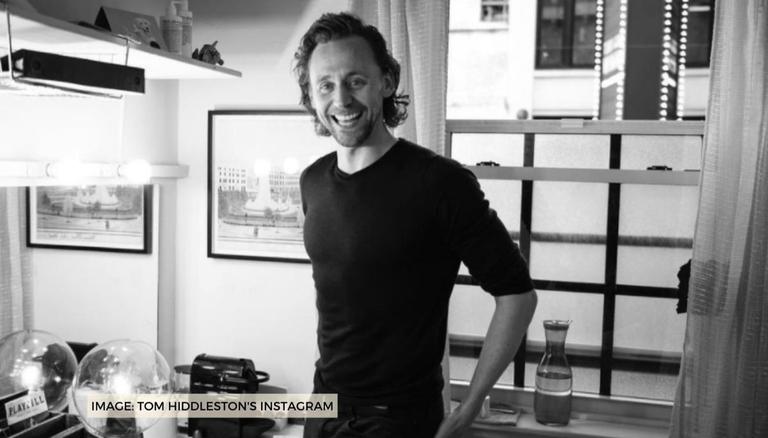 
Tom Hiddleston has gained worldwide recognition for his portrayal of the God of Mischief – Loki, in the MCU. He has been playing this character for a long and has reprised the role in multiple ventures of Marvel Studios. Fans have thoroughly enjoyed the presence of Loki in the MCU which prompted the makers to bring back the character with his own spin-off series. Days after Loki was premiered on Disney+, Hiddleston recently gave his own insight into his role, while stating some of his favourite moments as the character in the previous Marvel films.

When Loki discovered he was adopted

In the first instalment of Thor films, the God of Mischief finds out that he is not directly related to Thor and their father Odin. Hiddleston has revealed that he recognised it as a “key scene” even while he was reading the script. This scene eventually sets the tone for Loki’s invasion of earth in the first Avengers film.

In the first instalment of Avengers, Loki was roped in as the villain that indirectly helps in bringing the superheroes team together. During one of the major moments of the film, he has a verbal banter with Natasha Romanoff a.k.a. Black Widow. He reveals certain details about his plan thereby helping Natasha understand what's cooking in his head.

When Thor visits Loki in a dungeon

The scene in question is from Thor: Dark World. Thor is seen coming face-to-face with Loki in a dungeon, as the brothers have another banter. Loki creates illusions for his brother about how he’s doing fine, even though he’s in a tough stage.

Thor: Ragnarok brought back Thor and Loki in a more humorous way, as several scenes from the movie ended up creating laughter for the audience. Among those many scenes is “Get help”, as Loki pretends to be unconscious while Thor yells “Get help”. Thor eventually throws his brother at the enemies as they would come closer. Hiddleston believes that the scene gave a simple insight into their childhood as brothers.

During the earliest scenes of Avengers: Infinity War, Thanos is shown wrecking the ship carrying Asgardians. When Thanos negotiates with Loki for the Tesseract, Loki declares himself as “Odinson” while stepping forward. The scene showed the journey of Loki from becoming a villain to turning a hero and sacrificing himself for his brother.

WE RECOMMEND
Loki: Will 'Kang: The Conquerer' appear in the Disney+ series? Jonathan Majors answers
"Tony, Natasha sacrificed their life for this,'' question angry fans after Loki episode 1
Does 'Loki' connect to 'Doctor Strange in the Multiverse of Madness' in the pilot episode?
Loki writer Michael Waldron addresses time travel rules in the upcoming series
Loki and Doctor Strange 2 writer reveals his approach to Kevin Feige's Star Wars movie