Tom Welling who rose to fame after playing Clark Kent in 'Smallville' has welcomed a second child with his wife Jessica, who took to Instagram to announce it. 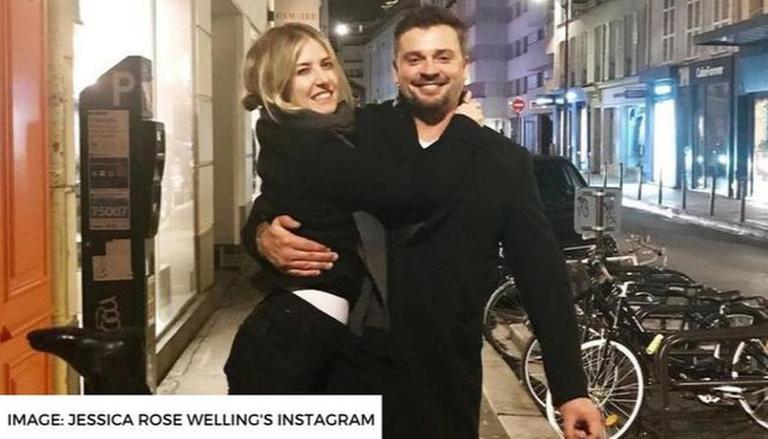 
Tom Welling who is known for playing the role of Cain in Netflix's Lucifer recently announced that he has become a father once again. Tom Welling's wife Jessica Rose Lee took to Instagram to share the news. She also shared a few photos on her Instagram story.

Actor Tom Welling's wife announced the birth of their second child, a son on June 6, 2021. She shared an Instagram post with a photo where she is cradling the newborn in her arms. The baby is dressed in a white onesie. Jessica's hand is resting gently over the baby holding it firmly. The couple has named their newborn son "Rocklin Von". Jessica captioned the post, "Rocklin Von, welcome to your family".

She also shared a string of stories on Instagram. In the first story, Tom and Jessica are holding the newborn side by side and the photo sports the caption "He's here". The next photo is one where both kids are on the bed and it has both their names - "Thomson Wylde & Rocklin Von". Whereas the last story is of Jessica holding the sleepy baby and looking at the camera. Thomson Wylde is the couple's two-year-old son who was born in 2019. 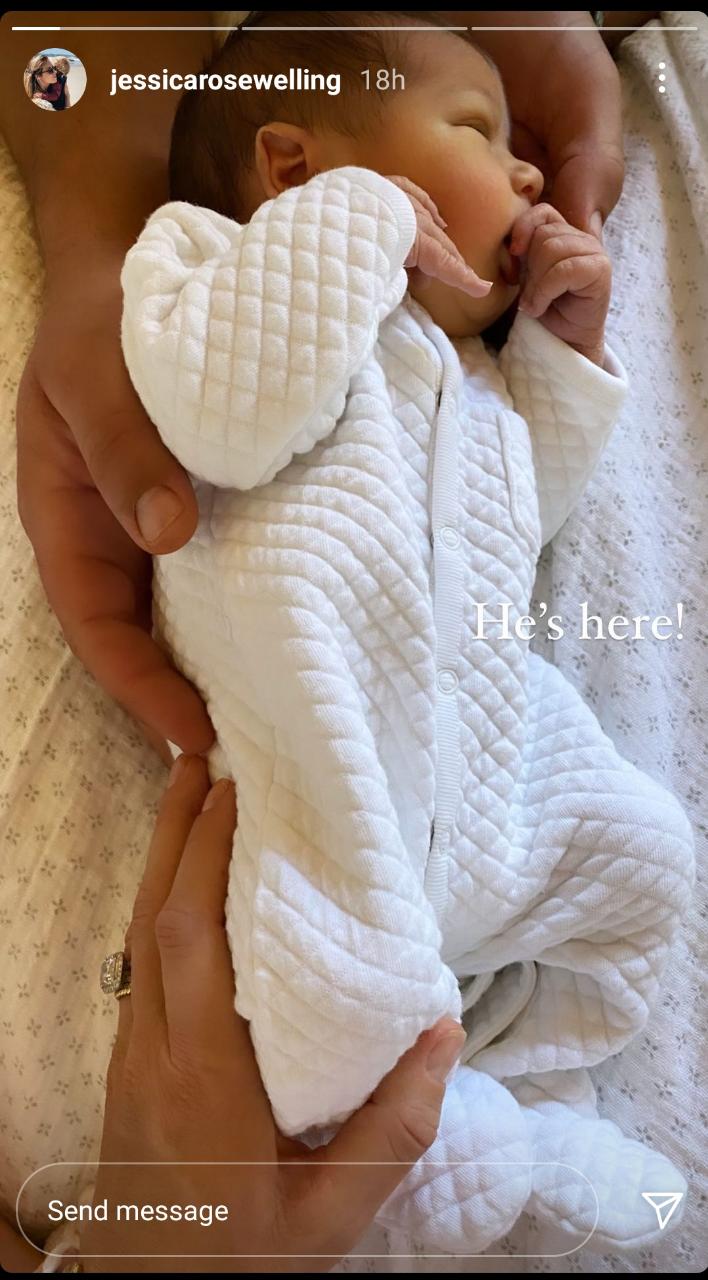 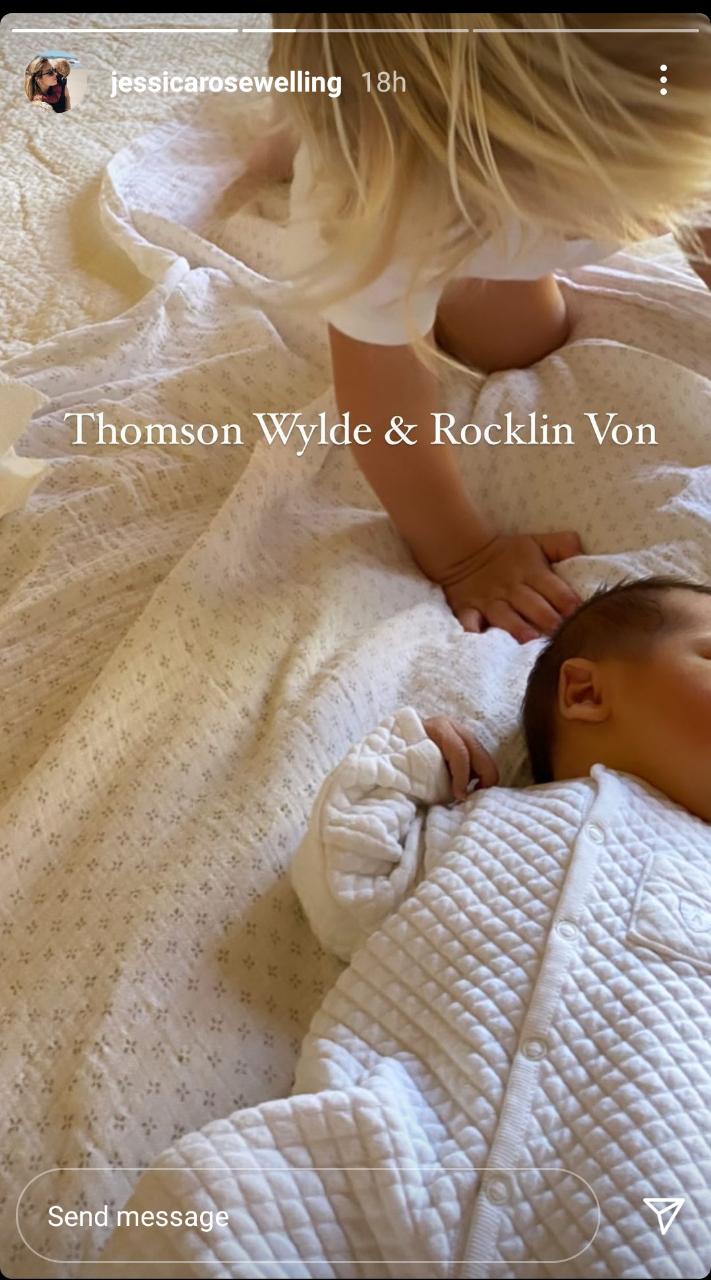 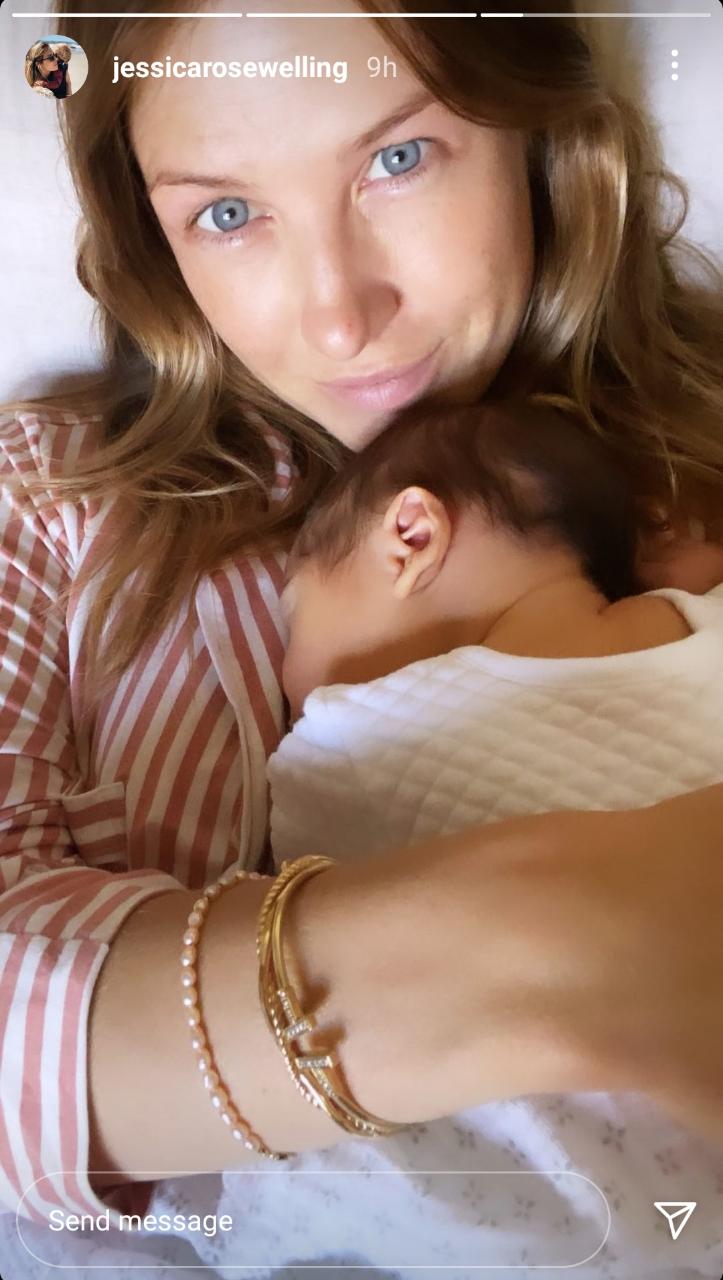 The comments section of the announcement post is filled with heart emojis and congratulatory wishes for the couple. Tom Welling's co-star from Lucifer, Rachael Harris, Twilight actor Ashley Greene congratulated the couple and welcomed the baby. Tom commented, "Pure Joy" to which Jessica replied "OURS". 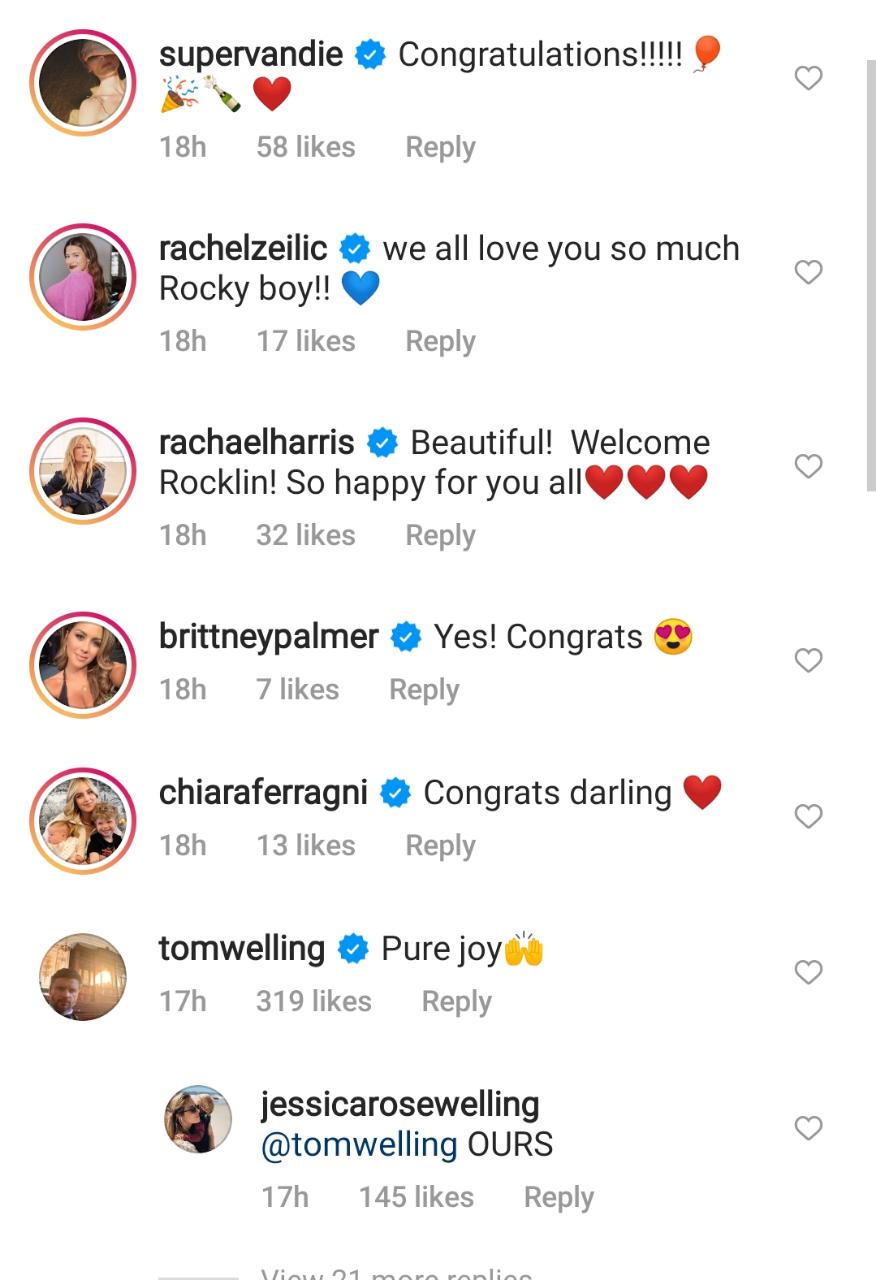 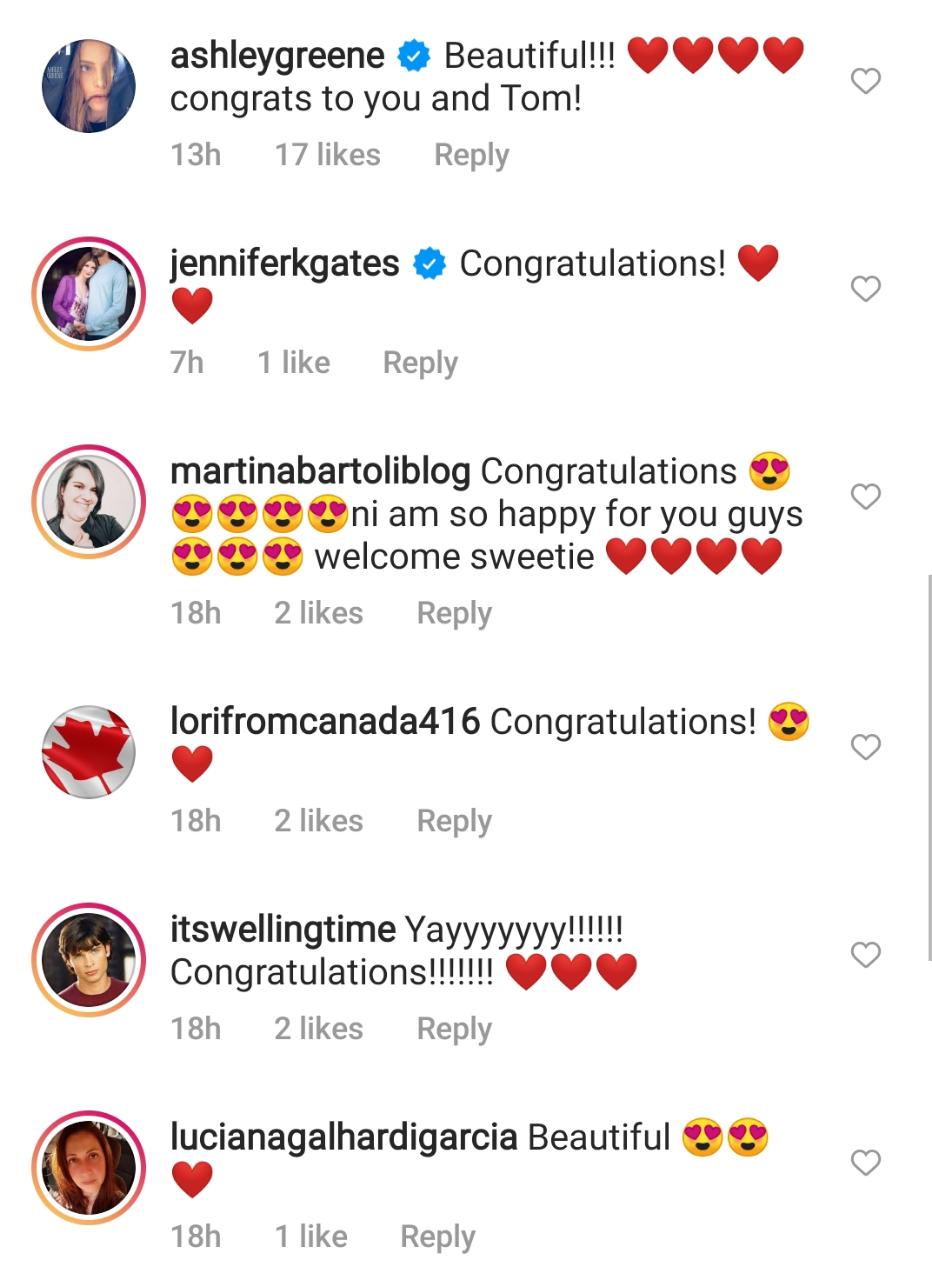 The character of Lt. Marcus Pierce was played by Tom Welling in Lucifer. It was later revealed on the show he was, in fact, Cain the main antagonist in season three of the show. Tom Welling is also known for his role as Clark Kent in the superhero drama Smallville. He also served as the director for a few episodes of Smallville. Further to his acting credits, he has also appeared in movies like Cheaper by the Dozen, The Fog. He was last seen in The Professionals as Vincent Corbo.