'Manifest' Cast List: These Are The Actors Who Star In The NBC Supernatural Drama

'Manifest' cast is an NBC supernatural drama series. The Josh Dallas starrer show premiered in 2018 and its currently in its third season run. 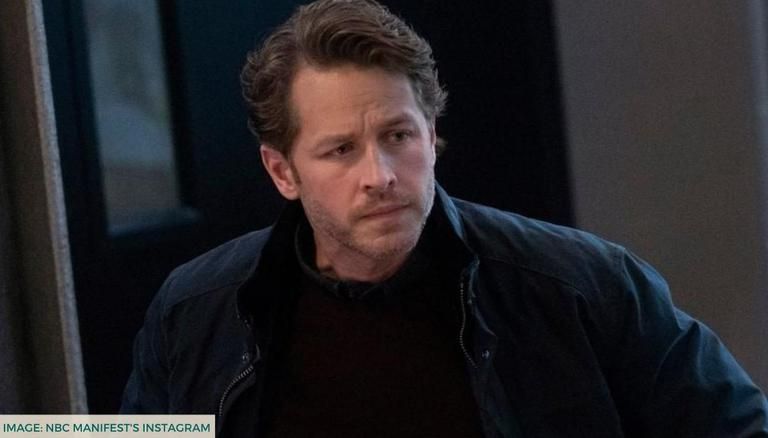 
Manifest is a supernatural drama that premiered in 2018. The show revolves around the reappearance of a flight that was presumed to have been vanished five years. The show chronicles how these passengers start living their lives once again after they realise they had disappeared five years ago and soon realise nothing is the same. While they deal with this new life, they soon begin to unravel the reason behind their disappearance through a guiding voice known as the ‘calling’. So, who stars in this supernatural drama? Here’s a closer look at the cast of Manifest.

Melissa essays the role of the head-strong NYPD detective Michaela Stone on the NBC drama series. Before becoming a part of the Manifest, Melissa starred in the Diary of a Wimpy Kid franchise as Ensign Syl. She also starred as Olivia in The Marine 4: Moving Target and in the 2016 film, Star Trek Beyond.  Apart from Manifest she also appeared in other TV shows like Arrow, The Tomorrow People, and Legends of Tomorrow.

Ben Stone was one of the passengers on the disappeared flight and as the callings begin to haunt him his quest for answers begins. Before starring as Ben Stone in the cast of Manifest, Josh received wide recognition for his role as David Nolan in the ABC show, Once Upon a Time. He was also part of the Kenneth Branagh directed Marvel Comics film, Thor. He essayed the role of Fandral in the film. He also starred in films like Ghost Machine, Zootopia, and Sidekick.

Athena Karkanis is a Canadian actor who is known for her extensive work in the Canadian television industry. But she has gained wide recognition for her role as Grace Stone on NBC’s Manifest. Before Manifest, Athena has worked in TV shows like Degrassi: The Next Generation, Supernatural, Suits, House of Cards, and Corn & Peg.

In Manifest, Ramirez as Vasquez was previously engaged to Michaela. But after her disappearance, Vasquez marries Michaela’s best friend. Apart being a part of the Manifest cast, Ramirez essayed the role Oscar Arocho in the Marvel/ Netflix series, Jessica Jones. He also had a recurring role as Ted Grant/ Wildcast on show Arrow.