Singer Mariah Carey has reportedly called it quits with Roc Nation, the management company owned by Jay-Z, after a heated argument with the rapper. Read on. 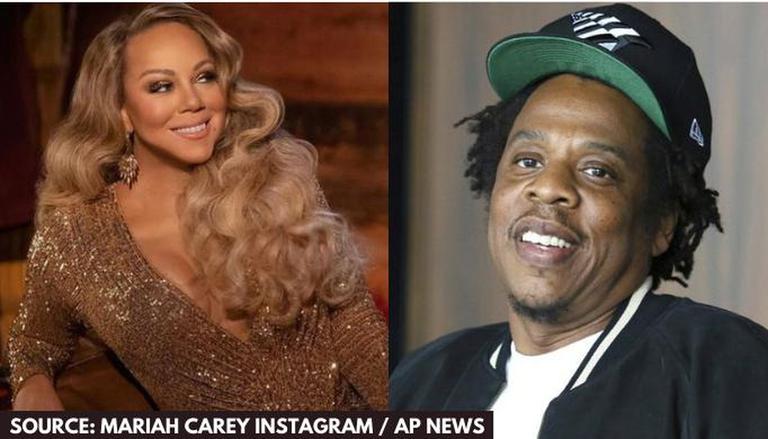 
The American singer and songwriter Mariah Carey, has reportedly quit the management company of rapper Jay-Z after a heated argument took place between the two. Mariah Carey had been a part of that management company, Roc Nation, since 2017. A new report suggested that the argument began while they were in a discussion about Mariah Carey’s career.

The British news company, The Sun reported that according to some sources, Mariah Carey and Jay-Z got into a heated argument while they were in a meeting, and that led to Mariah Carey calling it quits with Roc Nation, the management company owned by Jay-Z. The source was quoted saying, “Mariah and Jay had an explosive meeting which did not go well at all. She has made it clear she wants nothing more to do with him and has called it quits with Roc Nation. She will formally depart in the next few weeks. It is a shame because they had done some great work in the last few years. But this meeting couldn’t have gone much worse.”

Mariah Carey has been mainly making music in the R&B genre. Her latest album, The Rarities, which came out in October 2020, is also of the same genre, and it received a lot of love from her fans. About Mariah Carey’s future and upcoming works, the same source quoted said that “Mariah has been talking to other managers and thinks she has found someone who she feels has full belief in her as she takes her next steps. There is a heavily R&B- influenced album being finalised at the moment and she is planning a world tour for next year, so she isn’t letting this stand in her way.”

Reactions from the fans and netizens

Since the time the news of this split got public, netizens have been in disbelief. Most of them have been wondering what Jay-Z could have said that made Mariah Carey quit. Take a look at some of the tweets from the netizens, reacting to this situation.

What did Jay Z say to set @MariahCarey off?! An R&B album in the works? Like back in the day Mariah?! I’m HERE FOR IT! 🥰🥰 https://t.co/bVZEWyo3eJ

I need the audio from that mariah carey/jay z fallout

My guess is it is over money and/or Jay Z directly said or insinuated that Mariah is a legacy artist instead of an active, relevant one making new music. https://t.co/LhODmMLSHo