Mark Ruffalo recently shared an apology note on his Twitter account. The apology didn't sit well with the fans, after which they expressed their anger. 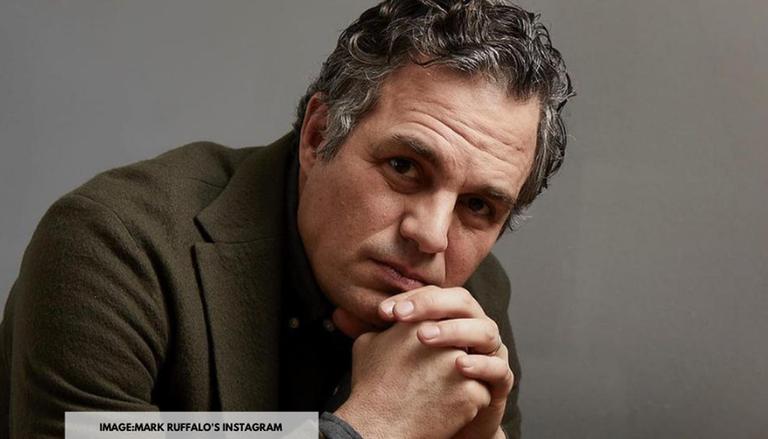 
Actor Mark Ruffalo earlier issued an apology after using the word "genocide" for Israel amid the recent clash with Palestine. The Hollywood actor expressed his regret for the statement, calling it "inflammatory" and "disrespectful". He also stated that it was time to "avoid hyperbole." While he tweeted from his official account, the fans are not quite happy with the apology. They took to Twitter to express their anger.

In the tweet, Mark Ruffalo stated that he had "reflected" and wanted to apologise for his posts. The Avengers star termed the posts during "the recent Israel/Hamas fighting" as "not accurate" and that it was being used to "justify anti-semitism." Earlier, on May 11, he shared a news report, stating that 1500 Palestinians faced expulsion and about 200 protestors being injured and also highlighted the deaths of children. Reacting to the whole scenario, the fans did not like what the actor did. Check out the fan reactions.

I have reflected & wanted to apologize for posts during the recent Israel/Hamas fighting that suggested Israel is committing “genocide”. It’s not accurate, it’s inflammatory, disrespectful & is being used to justify antisemitism here & abroad. Now is the time to avoid hyperbole.

This is one of the best examples I have seen of a celebrity buckling to peer pressure and throwing the people they spoke up for under the bus for fear of being canceled. I am sharing this post far and wide as an example of spinelessness.#FreePalestine #markruffalo #Palestine https://t.co/1TqGPk4Izq

I have reflected & I apologize but I am muting @MarkRuffalo

I valued his activism but the many Palestinians that died and are suffering deserve more than this capitulation. The brutal destruction & bombing of unarmed men women and children equal war crimes. #freepalastine https://t.co/btLAODUAAi

I thought Hulk was green. I didn't know Hulk could change colours so quickly!!!

The 11-day war between Israel and Hamas led to the deaths of 250 persons, mostly Palestinians, apart from tremendous destruction in the impoverished coastal region. The Israel bombardment of Gaza also caused injuries to over 1900 people and the list also includes 66 children. The ceasefire was announced by both parties, effective from Friday. Meanwhile, authorities were conducting an assessment of the damage caused due to the 11-day war. The people of the Gaza region were cleaning up stores and other establishments and the displaced families were returning home. The bombardment led to damage to 53 schools, 6 hospitals, 11 primary healthcare centres, and the central COVID-testing laboratory. The electricity supply has been reduced by 45 per cent as five of the ten power stations were damaged. As per United Nations Office for Coordination of Humanitarian Affairs (OCHA), there was the destruction of 258 buildings with homes and businesses and that 770 homes were not habitable anymore.

On the work front, Mark Ruffalo will be next seen in She-Hulk and Adam Project. The last work that he did was in the 2020 HBO series I Know This Much is True. It was a 6-episode series that won him a Golden Globe Award for Best Actor – Limited Series or Television Film.