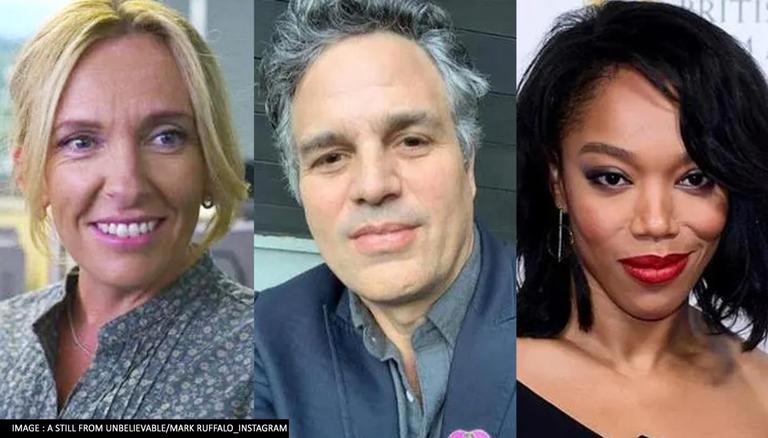 According to Deadline, Bong will write, direct and produce for his production company Offscreen. Other producers on the project are Kate Street Picture Company's Dooho Choi and Plan B's Dede Gardner and Jeremy Kleiner. The movie marks Bong and Choi's second collaboration with Brad Pitt's Plan B following the director's 2017 film "Okja".

The project is Bong's first since his 2019 South Korean masterpiece "Parasite". The genre-defying film was a huge critical and box office success worldwide. It was honoured with the Cannes Palme d'Or and became the first non-English-language film to take home the Oscars for best picture, director, and original screenplay, along with the international feature film award at the 92nd Academy Awards. :