Martin Freeman shared that Jim Carrey's 'Man on the Moon' act was selfish and highly amateurish. He also felt that Carrey was self-aggrandising in the film 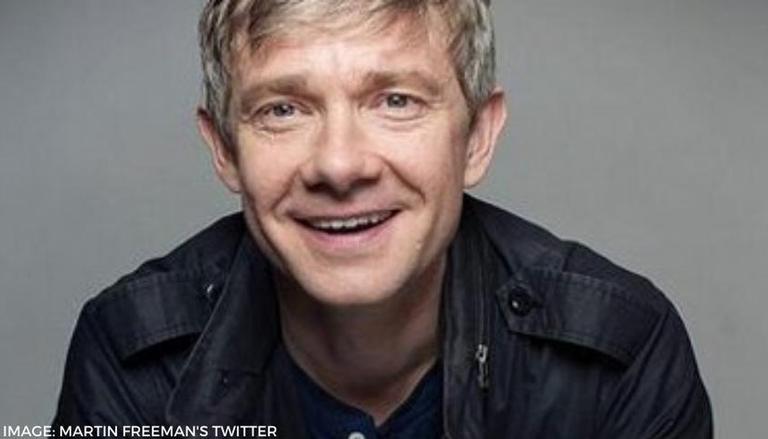 
Jim Carrey's success in Man on the Moon was recently described by Martin Freeman as "selfish." Man on the Moon, a 1999 film starring Jim Carrey as iconic comic Andy Kaufman, was released in theatres in 1999. Although the movie was not a cinematic or commercial victory, it is known primarily for Carrey's outstanding portrayal as Kaufman, for which he earned a Golden Globe a year after winning the same honour for The Truman Show. Today though, things that were taken for granted and accepted before are being questioned and judged. It is this changed mentality that made Martin Freeman question Jim Carrey’s Man on the Moon and find it lacking in several spheres. He went even so far as to call Jim Carrey out on a performance that was otherwise revered.

Martin Freeman, who appeared on the Off Menu podcast, had some harsh words for Carrey's method performance antics on the sets of Man on the Moon. Carrey's actions on set, according to Freeman, were unprofessional, amateurish, and a fireable offence. Freeman is recognised for his roles in Black Panther, The Office, and The Hobbit trilogy. Read the rest of Freeman's statement below, as stated by ET Canada:

For me, and I’m genuinely sure Jim Carrey is a lovely and smart person, but it was the most self-aggrandizing, selfish, f**king narcissistic bollocks I have ever seen. The idea anything in our culture would celebrate that or support it is deranged, literally deranged. I am a very lapsed Catholic but if you believe in transubstantiation, then you’re going somewhere along the line of “I became the character,” No, you didn’t, you’re not supposed to become the f***ing character because you’re supposed to be open to stuff that happens in real life because someone at some stage is going to say “Cut” and there’s no point going, "What does ‘cut’ mean because I’m Napoleon?" Shut up.

The legitimacy of performance art, a model created by Russian actor Konstantin Stanislavski, is called into question by Freeman's argument. Many method actors, most notably Daniel Day-Lewis, have totally immersed themself in their character without being accused of being unprofessional, despite Marlon Brando's reputation for being difficult to work with at first. The issue that Freeman appears to have regarding method acting is that it is being used as a cover for acting in an inappropriate way on set, instead of method acting itself. Recent revelations of unprofessional behaviour levelled against Joss Whedon, as well as allegations levelled against Noel Clarke mostly on the set of Doctor Who, have sparked a conversation about disrespectful behaviour on-set conduct. Freeman's scathing remarks about Carrey's actions on the set of Man on the Moon are a great asset to the current conversation.