Marvel is suing to prevent the heirs of some of their collaborators for characters including Iron Man, Spider-Man, Doctor Strange and Ant-Man. 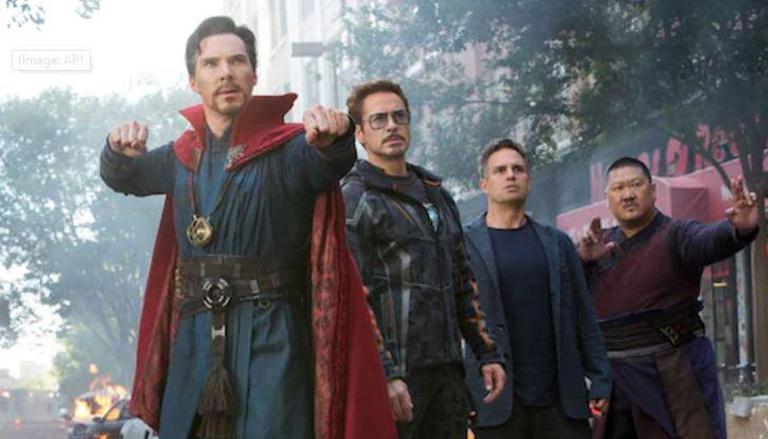 
Marvel is taking legal action to fully own the copyrights of some of its most popular superheroes. The comic book powerhouse is suing to prevent the heirs of some of their collaborators for characters including Iron Man, Spider-Man, Doctor Strange and Ant-Man. The company has lodged five lawsuits to block the heirs of the co-creators from terminating Marvel's copyright interests in the characters, from which it has created a money-spinning franchise of films and series.

The filing of the lawsuits took place on Friday. The lawsuits were in response to the termination notices filed on behalf of comic book artist Larry Lieber and the estates of artists Steve Ditko, Don Heck, Gene Colan, and Don Rico, who created and illustrated characters like Captain America, Spider-Man, Falcon, Iron Man, Thor, Black Widow, Captain Marvel, Ant-Man and Doctor Strange.

As per reports, the termination notices against Marvel were filed by well-known attorney Marc Toberoff at the US Copyright Office. Toberoff had represented the family of Jack Kirby, who had co-created Marvel characters like Fantastic Four, the X-Men, Thor, the Hulk and Iron Man, in a similar copyright case.

As per the provisions of the termination notices, Marvel will not be losing the rights of their famous superheroes but will be forced to share the monetary benefits from the characters, among other requirements. Toberoff pointed out that the characters had gone on to earn in billions for Marvel through the franchises and that their authors or their heirs deserve a share of the wealth.

READ | How to unlock Carnage Skin in Fortnite? Learn more about this marvel character

READ | Andrew Garfield reacts to speculations of his cameo in Marvel's 'Spider-Man: No Way Home'

It stated that they owned the valid copyrights since the characters had been created by the aforementioned artists under a 'work for hire' agreement due to which the heirs did not have any valid claim to their rights. It also stated that they had creative control over the artists as they asked them to write and illustrate the characters and paid them a per-page rate.