Meryl Streep's daughter Grace Gummer got engaged to British DJ and songwriter Mark Ronson over the weekend as the latter revealed in a podcast. 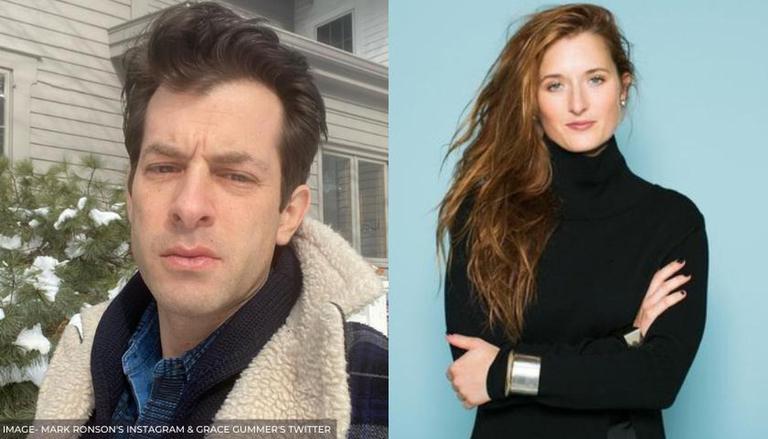 
It is the week of celebration for legendary Hollywood actress Meryl Streep as her daughter got engaged to British artist Mark Ronson over the weekend. After months of speculations and rumours, the pair confirmed their engagement publicly and Mark also dished out how their first kiss went down. Read more to know about Mark Ronson and Grace Gummer's private engagement.

Mamma Mia! actress Meryl Streep's daughter Grace Gummer, known for her roles in Mr. Robot and The Homesman, got engaged to British DJ Mark Ronson, famous for Uptown Special. The latter announced their engagement in an exclusive podcast with The Fader after a month of media outlets speculating their romance over Grace flaunting a new diamond ring. The DJ also revealed that their first kiss happened while 'Inner Speaker' was playing in the background, following a romantic dinner date.

The couple were first reported dating in March by The Sun and introduced each other to their parents. The same source revealed that the couple had to brave through a strict lockdown and keeping their relationship as private as they can. The source also revealed that Meryl Streep and her husband Don Gummer liked Mark Ronson when they met him.

Last year, the British musician broke off his relationship with girlfriend Genevieve Gaunt. Before that, he was married to French actress Joséphine de La Baume from 2011 to 2018 and was engaged to Rashida Jones for a short time in 2003. On the other hand, Grace divorced her husband Tay Strathairn in April last year.

Mark Ronson and Grace Gummer on the work front

The 45-year-old musician is best known for his collaboration with Amy Winehouse, Adele, Lady Gaga, Queens of the Stone Age, and Bruno Mars. In the year 2014, he released his single Uptown Funk in collaboration with Bruno Mars which went on to break several records and became of the highest-selling singles of all time. His albums Late Night Feelings, Uptown Special, and Version are some of his highest-selling albums.

The 35-year-old actress debuted in 2011 and bagged her first television role in The Newsroom and American Horror Story: Freak Show. The actress went on to secure regular roles in Extant and Mr. Robot. She also appeared in NBC's musical drama Smash in the year 2012.