Michelle Pfeiffer is a popular American actor known for her roles in movies like Ant-Man and the Wasp and Scarface. She shared a selfie with her daughter. 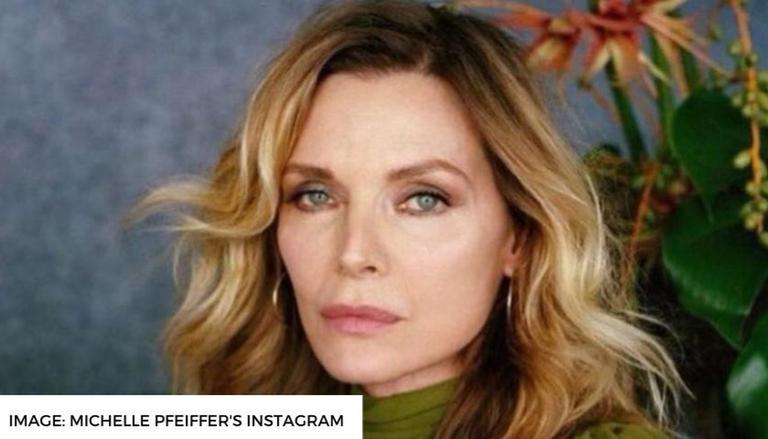 Michelle Pfeiffer shares a selfie with her daughter Claudia Rose

Michelle Pfeiffer is a mother of two kids, Claudia Rose and John. Claudia Rose is Michelle's adoptive daughter. Michelle adopted Claudia Rose in 1993 soon after she got married to David E. Kelly in the same year. Claudia Rose came into their lives just two months after her marriage to David. Their son John Henry Kelly was born a year later in 1994.

Fans of the actor commented their awe at Michelle's post with Claudia. Some even expressed their surprise at Claudia's rare social media appearance.  Fans called the mother-daughter duo as "beauties" and "perfection" while some called them "queens". The comment section was filled with strings of heart emojis and fire flame emojis. 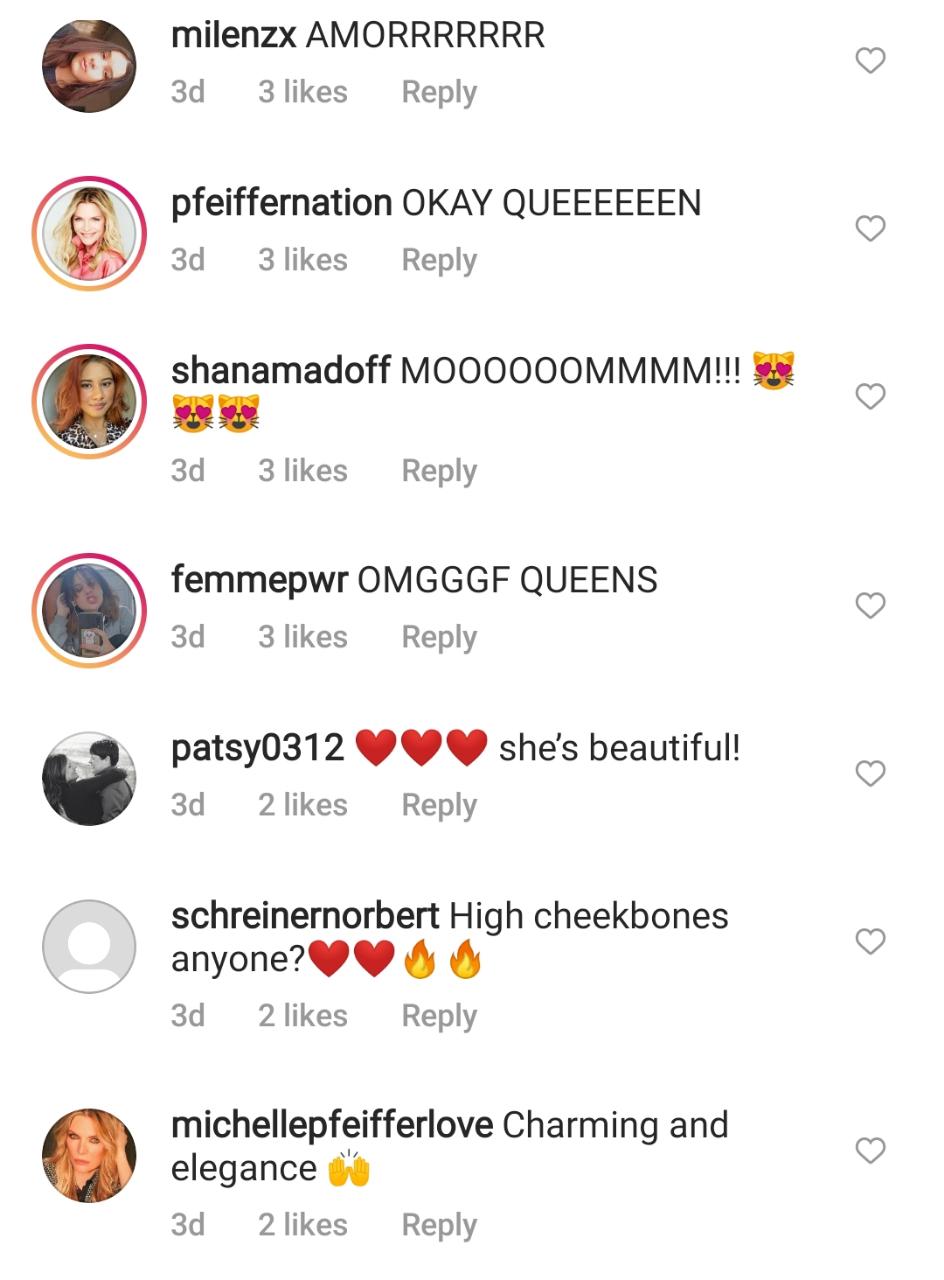 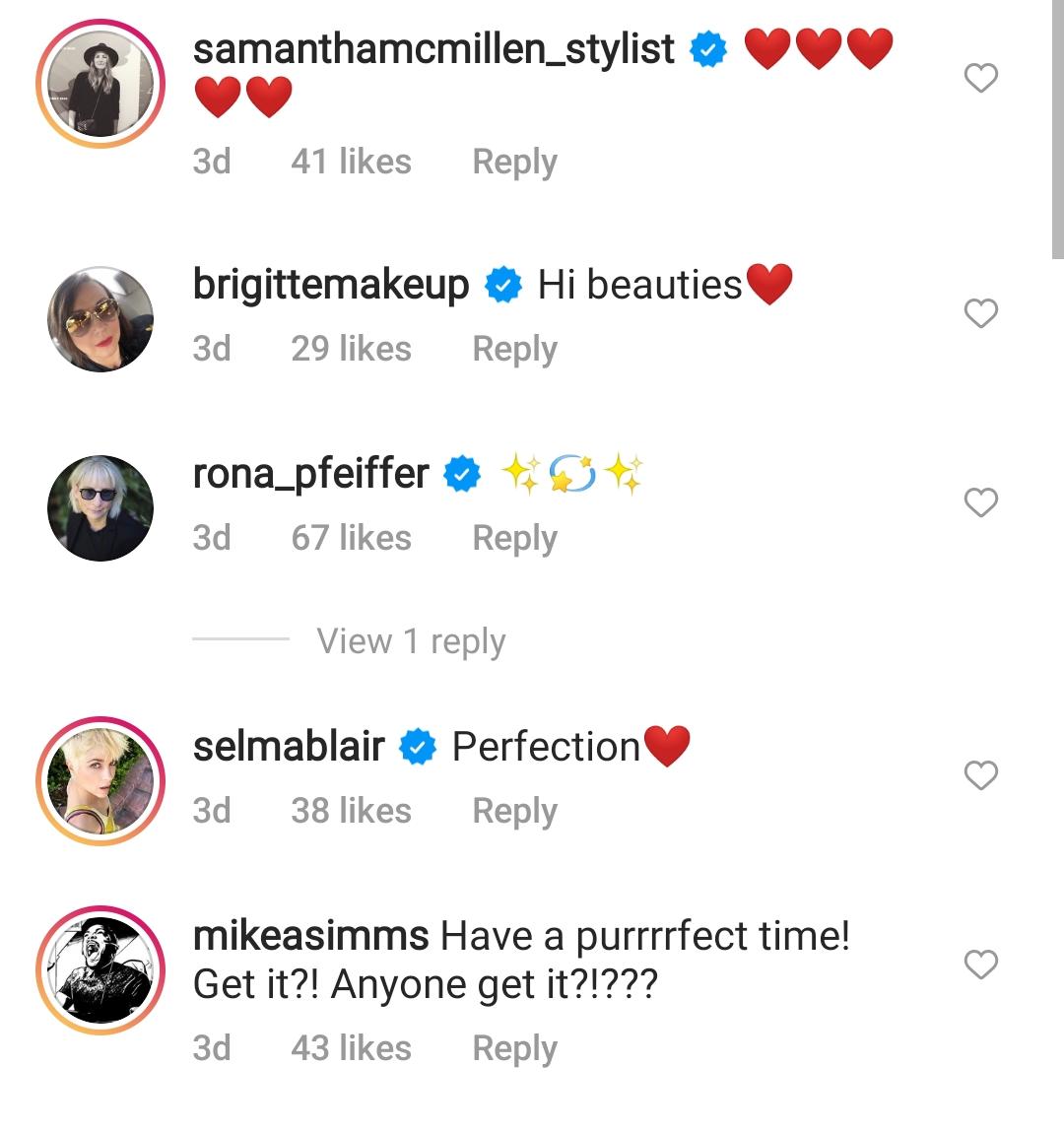 Michelle Pfeiffer's work in the movies and TV shows

Michelle Pfeiffer is a 63-year-old actor known for her roles in movies like Scarface, Frankie and Johnny, The Witches of Eastwick and Married to the Mob. She also played the role of Catwoman in the 1992 film Batman Returns. She was also seen in supporting roles in movies like Murder on the Orient Express and Ant-Man and the Wasp. She is married to David E. Kelly who is a well-known TV writer and producer for shows like Chicago Hope, Boston Legal, Big Little Lies, Goliath, to name a few.

WE RECOMMEND
Michelle Pfeiffer stars with a 'talking cat' in her new movie French Exit
'Murder On The Orient Express' cast: Kenneth Branagh's Poirot and other characters
Michelle Pfeiffer to step into the shoes of Betty Ford for Showtime's 'The First Lady'
'Hairspray': From John Travolta to Michelle Pfeiffer, a look at the cast of 2007 film
Michelle Pfeiffer hits the gym for shooting upcoming Ant-Man sequel; says, 'I'll Be Ready'