Popular American singer Miley Cyrus took the internet by storm as in her recent photoshoot for an Indian-American photographer's book, the singer posed nude

On November 8, Indian American photographer Vijat Mohindra took to his social media handle and shared a picture from the recent photoshoot of his upcoming book. Interestingly, the post featured popular American singer Miley Cyrus. In the photo, Miley can be seen lying in a yellow coffin wearing a blonde wig. The singer's arms are folded across her chest as she poses at the camera while making a quirky face.

On the other hand, yellow and white flowers cover her modesty. Mohindra shared the image on Instagram, and in the caption said that the proceeds from sales would go to Cyrus' Happy Hippie Foundation that helps homeless LGBTQ youth. The blurb for the book says it "includes all the images that made him famous, as well as new photos shot exclusively for this book". Scroll down to take a look at the post.

Within a few hours, the post managed to garner an overwhelming response on the internet. Many Instagram users flooded the comments section with fire emoticons. A fan wrote, "Wow, one of the most unique photos I've seen of Miley, she never fails to impress, even in a coffin!" while another asserted, "what an incredible photo!!". 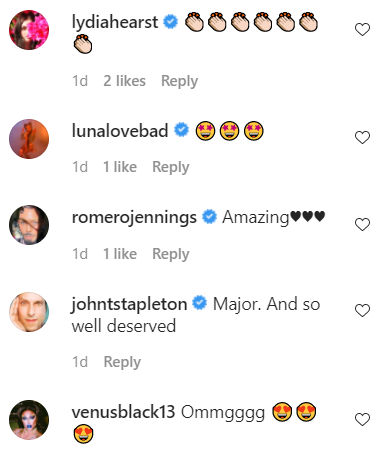 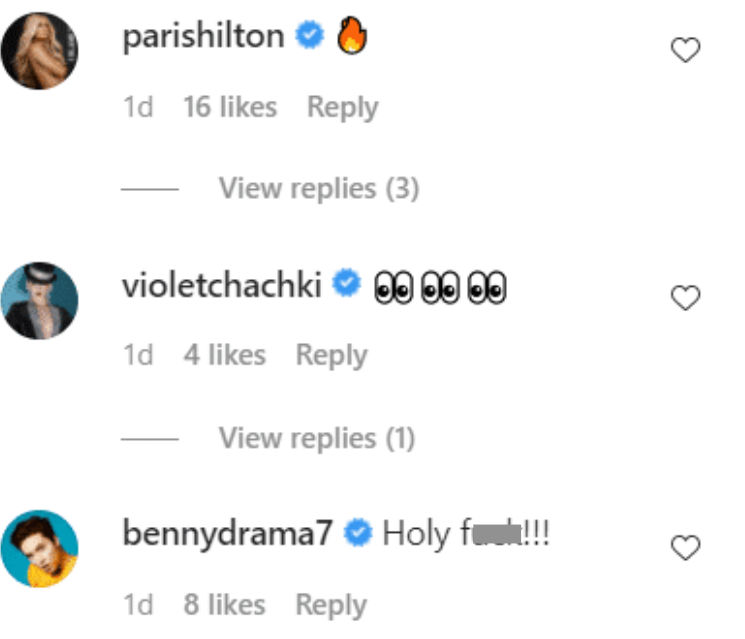 Adding more, another Instagram user added, "That Golden coffin I have never claimed it to become so interesting!". Apart from fans and internet users, the photo also caught the attention of numerous celebrities. Wayne Coyne, Paris Hilton, Violet Chachki, Benito Skinner and James Kaliardos, are a few to name, who registered their reactions and left best wishes in the comments box. 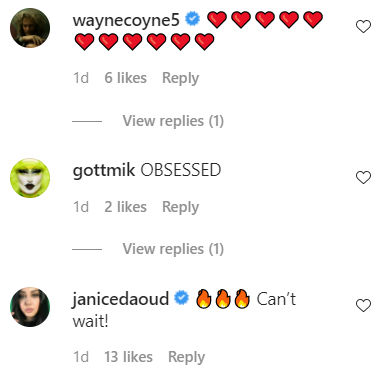 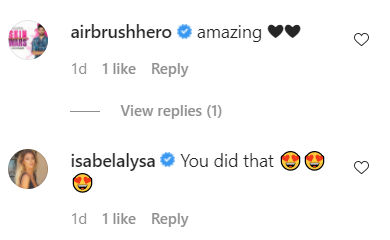 However, this is not the first time Miley has turned muse for the photographer. In another photo shared on the photographer's social media handle, Cyrus is seen dressed in a red glossy bodysuit with horns atop her head. The said image is shot for the book's cover whose foreword too has been written by Miley.

Coming to the 27-year-old singer, she will soon release her seventh studio album titled Plastic Hearts. She made the announcement for the same on October 23. As per the announcement, the album will be released on November 27.