Mindy Kaling Opens Up About Her Second Pregnancy During Pandemic, 'I Enjoyed It More'

Mindy Kaling recently opened up about her pandemic pregnancy and revealed how she enjoyed her time at home while going through it. See below - 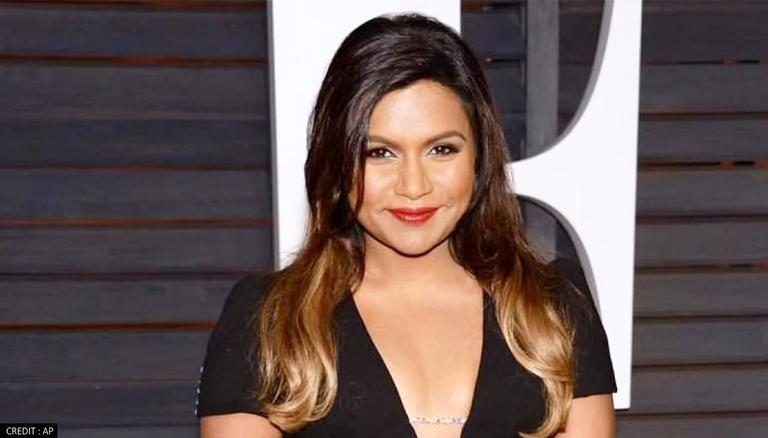 
Mindy Kaling recently opened up about the difference between her two pregnancies. The Mindy Project actress recently spoke about how being pregnant during the pandemic was a better experience than her first. Kaling gave birth to her daughter, Katherine Swati, in 2017 while her son Spencer was born last year, in October. Here's what Mindy Kaling has to say -

Mindy Kaling opens up about her pandemic pregnancy

The Office alum Mindy Kaling recently opened up about being pregnant during the pandemic, calling it a "gift." Kaling spoke to Access Hollywood and explained the difference between her two pregnancies. She said:

It was a real gift to be pregnant during the pandemic. I felt really scrutinized during my first pregnancy and I think that it was such a joy to spend the last seven months of my pregnancy under the cover of just nobody was out, nobody was taking photos.

Mindy Kaling surprised her fans in October 2020 when she announced news of her son Spencer's birth on The Late Show with Stephen Colbert. The actress also discussed how her daughter Katherine Swati was taking to being a sister to the newborn Spencer, mentioning how even though sharing toys might be a little bit difficult for the 3-year-old, but she was nonetheless "coming around." She also added:

I think it probably helps that her little brother just like adores her. All he wants to do is crawl up under her and be close to her.

More about Mindy Kaling and her children

Mindy Kaling, who is a single mom as per reports, has never revealed the identity of her daughter's father. She reportedly has not even told her closest friends. The actress, during an interaction with The New York Times, once mentioned how she hadn't told her daughter about her father yet, and would only make his identity public once she had done so.

Earlier this month, Kaling also spoke to People Magazine about the help she receives from her nanny and her father, who often take care of the kids when she has work to do. The actress who is now producing and developing several projects including Never Have I Ever, said:

I wouldn't be able to keep my full-time professional career and have two children under the age of 3 without the incredibly strong relationship I have with my nanny. Also with my dad, who comes over to the house at least twice a day to take my son out for walks and to pick up my daughter and bring her home. My village is small and I wish it was bigger.