'My Policeman' Cast: Details About The Actors Of The Upcoming Romantic Drama Film 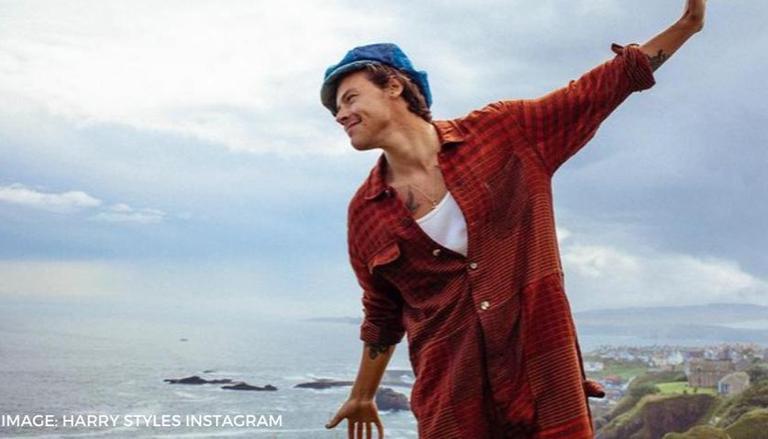 
My Policeman is an upcoming romantic drama film based on the novel of the same name by Bethan Roberts. The movie is directed by Michael Grandage and My Policeman cast includes Harry Styles, Emma Corrin, David Dawson, Linus Roache, Rupert Everett and Gina McKee. My Policeman’s plot will revolve around a gay policeman who marries a school teacher while being in a relationship with a museum curator. This secret threatens to ruin them all. Read ahead to know more about My Policeman characters.

A look at My Policeman cast

Harry Styles is a singer, songwriter, and actor who began his musical career as a solo contestant on the British music competition series The X Factor. He is known for single named Sign of the Times that topped the UK Singles Chart. He made his debut in acting with the film Dunkirk.

READ | When does 'Selena' Part 2 come out on Netflix? Know details about the plot and cast

Emma Corrin is known for portraying Diana, Princess of Wales, in the fourth season of the Netflix period drama show The Crown. She has appeared in films such as Cesare, Alex's Dream, and Misbehaviour. She has also been seen in shows like Grantchester and Pennyworth.

David Dawson is known for television roles on shows such as The Road to Coronation Street, season 2 of Luther, Ripper Street, The Secret Agent, The Last Kingdom and Year of the Rabbit. He received a Laurence Olivier Award nomination for playing Smike in the 2007 production of The Life and Adventures of Nicholas Nickleby.

Linus Roache is known for playing the role of Michael Cutter in Law & Order and Law & Order: Special Victims Unit. He has appeared in films such as Priest, The Wings of the Dove, Pandaemonium, Batman Begins, Non-Stop, and Mandy. He played a recurring role in the final two seasons of Homeland.

Rupert Everett first came to public attention by starring in the film Another Country. He has received Golden Globe Award nominations for his role in films such as My Best Friend's Wedding and An Ideal Husband. His theatre performances are Blithe Spirit, Judas Kiss, Amadeus and Who's Afraid of Virginia Woolf?

Gina McKee is known for roles in Our Friends in the North, The Lost Prince, and The Street. Her television appearances include The Forsyte Saga and The Borgias. She has appeared in films such as Notting Hill, In the Loop, and Phantom Thread.