Nani's 'Shyam Singha Roy' To Get An Oscars Nomination In 3 Categories? Here's All About It

As per the reports, Nani and Sai Pallavi starrer film 'Shyam Singha Roy' is in the race for Oscar nominations in three different categories. 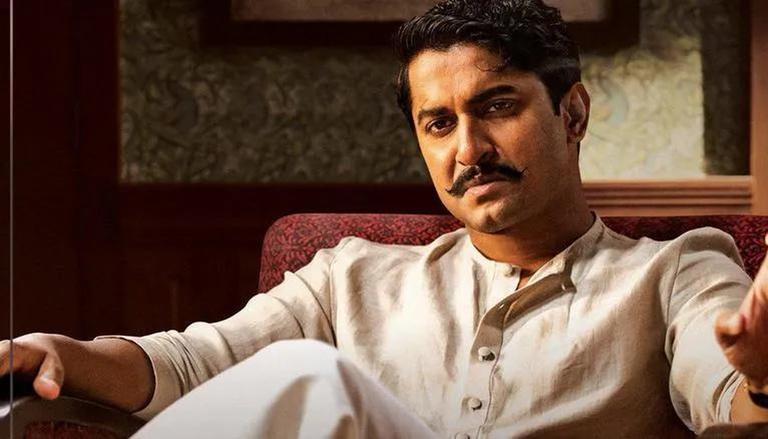 
Nani and Sai Pallavi starrer Shyam Singha Roy garnered rave reviews from the audience post its release on December 24, 2021. The commercial thriller witnessed Nani essaying a dual of a revolutionary writer and an aspiring filmmaker. Sai Pallavi on the other hand stepped into the shoes of Maitreyi aka Rosie, a devadasi from Bangladesh.

After a successful theatrical run and OTT premiere, the film is all set to weave the same magic at the Academy Awards. Reportedly, Shyam Singha Roy is in the running for Oscar nominations in three different categories.

Shyam Singha Roy to get an Oscar nomination?

As per the reports of ANI, Shyam Singha Roy is in the race for Oscar nominations in three different categories. The categories include Periodic film, background score and classical cultural dance Indie film. However, the film will be eligible for the award only if it makes it to the final nominations list. If Shyam Singha Roy gets shortlisted for the Oscars nomination then it will join Mother India, Salaam Bombay and Lagaan, which are the only Indian films to have been nominated for an Oscar award till now.

For the unversed, The 95th Oscars will take place at Hollywood's Dolby Theatre on March 12, 2023. The announcement of the nominees will be made on January 24, 2023, and the final voting will happen between March 2 and March 7, 2023.

The film is directed by Rahul Sankrityan with Niharika Entertainment producing it. Apart from the leading duo, it also starred Krithi Shetty, Madonna Sebastian, Rahul Ravindran and many others in pivotal roles. The film centres around the life of Shyam Singha Roy but with a reincarnation twist. Resigning from his software job, Nani's character switched to the filmmaking profession. Later as the story progresses, his character will also appear as Shyam Singha Roy, a Bengali writer, who falls in love with a Devadasi.