Neil Patrick Harris took to his Instagram to share a doting note on the occasion of his parents' anniversary and husband David called them the best in-laws. 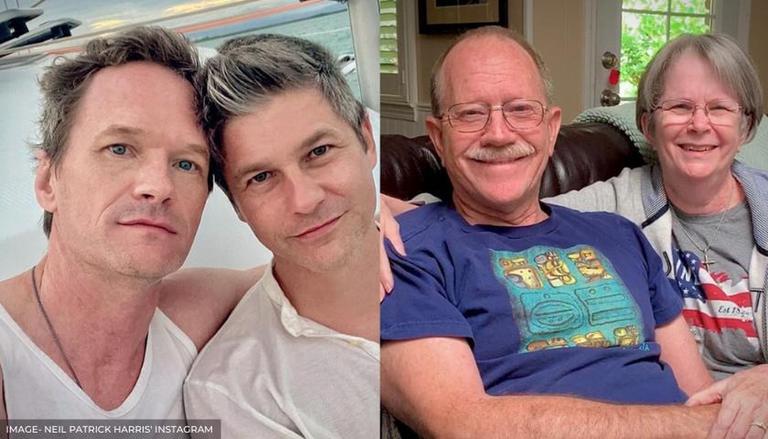 
How I Met Your Mother fame Neil Patrick Harris' parents' celebrated their anniversary recently and their son could not help but swoon over their 'rare love story' for over half a century. Taking on Instagram, the 47-year-old actor had some fond words to share for his parents and how their story is an inspiration for him. Check out the Instagram post and Neil Patrick Harris' husband's response to it.

Neil Patrick wishes his parents' on their anniversary

The actor shared a loving photo of his parents and penned down a personal note to wish them their 53rd anniversary. Sharing his parents, Ron, and Sheila's love story with his fans, the actor informed his fans that his parents are a 'rare breed' as they have only been with each other. Expressing his love for them, Patrick admitted that their 'longevity and love story' inspires him daily.

He wrote, 'Happy 53rd Wedding Anniversary to my parents, Ron and Sheila. They’re a rare breed - only been with each other, happily together for over half a century. I find their love story and longevity super inspiring, perhaps a tad codependent, and I couldn’t love them more. Congrats Mom and Dad - you both fill me with such pride and admiration!'.

Neil Patrick Harris' husband David Burtka commented 'Yay’ to the best in laws!!' under the post. Many fans took this opportunity to wish the actor's parents' on their anniversary as the comment section was flooded with wishes. Some parents also fondly praised their love story and congratulated them for raising a loving son. 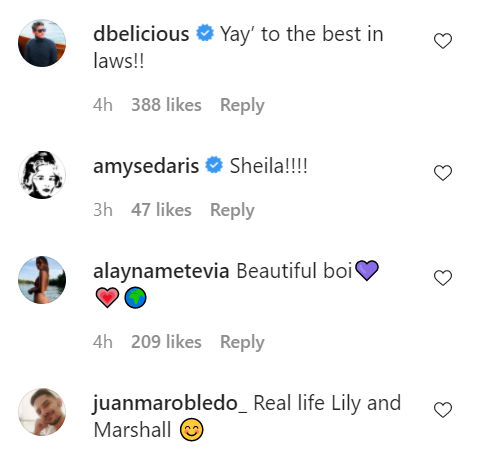 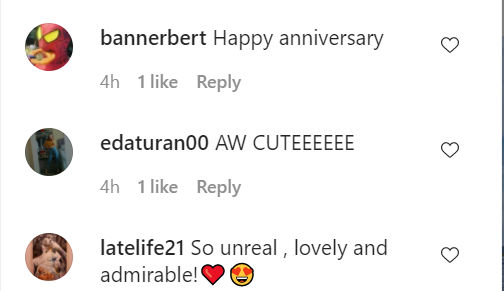 The actor got married to David Burtka in the year 2014 and together they have a son and a daughter namely Harper Grace and Gideon Scott Burtka-Harris. Often sharing snippets of their personal life on Instagram, Neil recently shared a picture of his kids to commemorate 'Pride Month' and wished his fans for the same. The actor also shares comical videos as he recently documented his experience at a Wine and Food Festival with husband David Burtka.