After the release of the teaser, Netflix recently unveiled the first trailer of the highly anticipated Andrew Garfield's film, Tick, Tick... BOOM. Take a look. 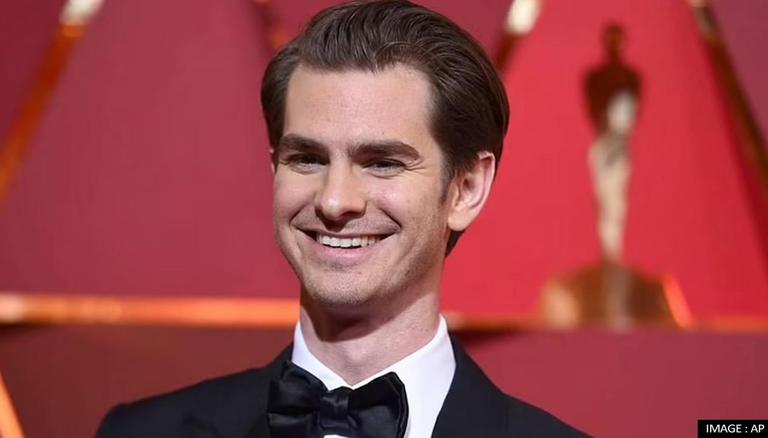 
As the fans were eagerly waiting for the Tick Tick Boom trailer after the teaser of the movie was released a couple of months ago, Netflix now unveiled the first trailer of the film escalating the curiosity of the fans.

According to the reports by Deadline, the key art and the first single titled 30/90  from the film’s official soundtrack was also released along with the trailer.

As Netflix recently released the trailer of Tick Tick Boom, the fans were amazed after watching the first trailer. Many of them were overwhelmed by the trailer and stated that they cannot wait further to watch the film while many others praised Andrew Garfield and how amazing he looks in the trailer. Some fans also mentioned that the movie had won their hearts and added that he was one of the best actors among the lot.

READ | Andrew Garfield reacts to speculations of his cameo in Marvel's 'Spider-Man: No Way Home'

As described by Netflix, the film will follow the life of Andrew Garfield’s character, Jonathan Larson who is due to showcase his work in a make-or-break performance and is feeling the pressure from everywhere. He feels pressure from his girlfriend Susan, who dreams of an artistic life beyond New York City and also from his friend, Michael who has moved on from his dream to a life of financial security. Andrew Garfield essays the role of a young theatre composer who is waiting tables at a New York City diner in 1990 while writing what he hopes will be the next great American musical.

Tick Tick Boom is the movie adaptation of Jonathan Larson’s autobiographical pre-Rent musical whose trailer depicts how he is on the cusp of his 30th birthday while being dissatisfied with life and has a dream to write what he hopes will be the next great American musical.

Apart from Andrew Garfield, there are many other prolific artists who will be seen essaying significant roles in the film namely Alexandra Shipp as Susan, Robin de Jesús as Michael, Judith Light as Rosa Stevens, Joshua Henry as Roger, Vanessa Hudgens as Karessa Johnson, Joanna P. Adler as Molly, Bradley Whitford as Stephen Sondheim, Ben Levi Ross as Freddy, Beth Malone as Herself, Joel Grey as Jonathan Larson’s dad, and many more. Directed by Lin-Manuel Miranda, the release date of the film has been set for 12 November 2021 before streaming on Netflix on November 19, 2021.