Nick Jonas answered a few frequently questions asked by his fans on google. Here is what the singer-actor had to say about his workout and diet plan, read

Popular American singer Nick Jonas has a huge fan following. Nick Jonas recently held a Q&A round and answered some frequently asked questions by his fans, on Google. From the movie that changed his life to teaching fans how to sing like him; Nick was flooded with questions on social media during the interaction session with fans. Take a look at what Nick Jonas had to say when he was questioned about his workout and diet.

Nick Jonas was asked "How did Nick Jonas get ripped?'', here's what he said

How did Nick Jonas get ripped?

A fan asked Nick Jonas how he got ripped, to which the singer revealed the food he consumes in a week. Ripped is a term used by bodybuilders to lower the fats in one's body in order to get a lean body. Nick Jonas said that he consumes 12 dozen raw eggs, 10 thousand pounds of turkey and bacon. He also added that he eats a cup of curd a day with some rice. 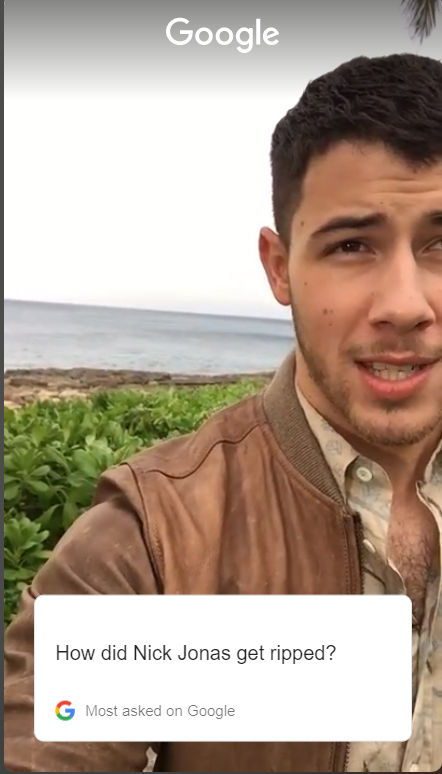 Nick Jonas hilariously added that he got ripped because of some long stares in the mirror while he lifted weights. Nick Jonas also shares some videos from his workout routine on his Instagram account. He also believes in working out every single day and leading a healthy life.