Nick Jonas took to Instagram on Sunday to share what waiting for food looks like in a hilarious video GIF from his recently released single 'This Is Heaven'.

Singer Nick Jonas took to Instagram on Wednesday to share a hilarious meme from his recently released single This Is Heaven. The song released on March 18 and is part of his fourth solo studio album Spaceman. He wrote on Instagram, "Waiting for your food delivery to show up like… #ThisIsHeavenVideo". Check out the post and see what his fans reacted to it below.

READ | Nick Jonas' 'This Is Heaven' starts as a promising affair, but quickly becomes monotonous 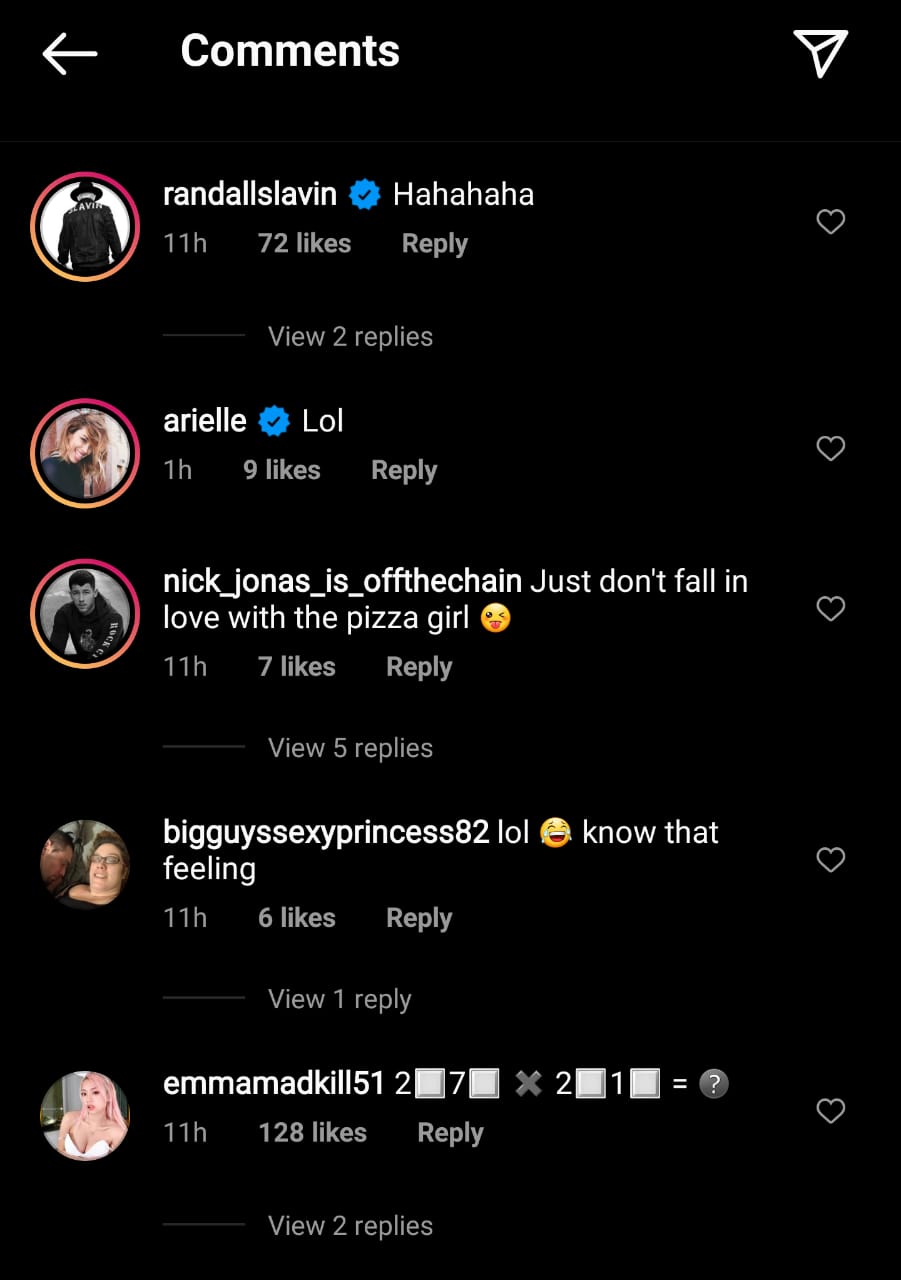 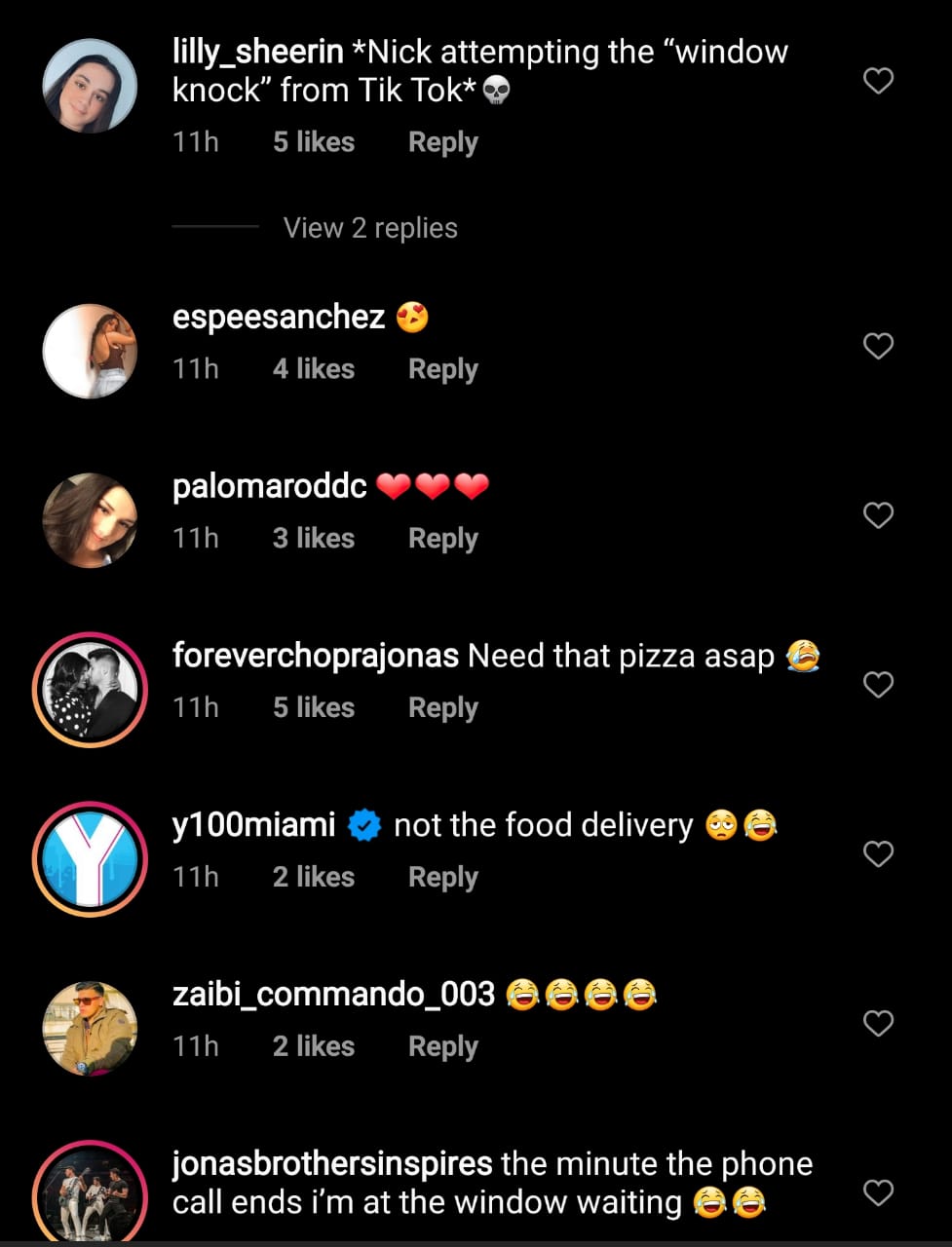 Nick Jonas released his latest single This Is Heaven, last Friday. The music video has currently 1.9 million views on YouTube and is the singer’s second single from his newly released Spaceman album. The music video is directed by Daniel Broadley and features the singer writing lines about a space-man whose jetpack ignites and sends him upwards. The singer wanders around empty hallways and inside a forest as he sings about how he is in heaven when he's with the one he loves.

READ | Priyanka Chopra and Nick Jonas weekly roundup: Look at what the couple was up to this week

The singer had earlier revealed to the website that the song was inspired by his reunion with wife Priyanka Chopra Jonas after the two had been separated from one another while she filmed for Matrix 4 in Germany. He also revealed on Instagram how much the song meant to him personally. He said, "This song means so much me, to this album, I feel like it’s sort of the centre point, and kind of the thing that propels us into the theme of commitment, and honestly [it’s] just one of my favourites."

The Spaceman singer added that he took musical influences from the past and present to recreate the sound for This Is Heaven. He mentioned musicians like Peter Gabriel and Steve Winwood as well as current pop sensations known for their electronic soundscapes like Drake and The Weeknd. Nick Jonas added that he hopes the listeners will be able to relate to the feeling of escapism and wanting to reconnect with someone "far away and distant". About the themes of escapism in the This Is Heaven's music video, Nick Jonas said, "For some people, that’s a good book, video games, a nice meal, dinner… whatever it is, but this is about that escapism feeling." Check out the music video for This Is Heaven below.

Meanwhile, Nick Jonas surprise-released a deluxe edition of his Spaceman album on Monday. The deluxe album includes remixes of This Is Heaven, 2Drunk and Don’t Give Up on Us alongside two new songs: Selfish (featuring the Jonas Brothers) and Dangerous. Nick Jonas has also returned as a coach in Season 20 of The Voice which premiered on March 1 on NBC. He recently appeared in the Doug Liman sci-fi flick Chaos Walking (2021) alongside Daisy Ridley, which released on March 5 to negative reviews.