American singer Nick Jonas has sung a song in many different pitches. Take a look at how the singe taught his fans to sing like him in this adorable video.

Singer Nick Jonas gained limelight when he was seen in the popular sitcom aired on Disney Channel, Jonas Brothers. The singer then went on to make a career in singing. He recently answered some interesting questions asked by his fans on Google. A fan asked Nick Jonas to teach him how to sing like him. The way Nick Jonas answered the question will surely melt your heart. 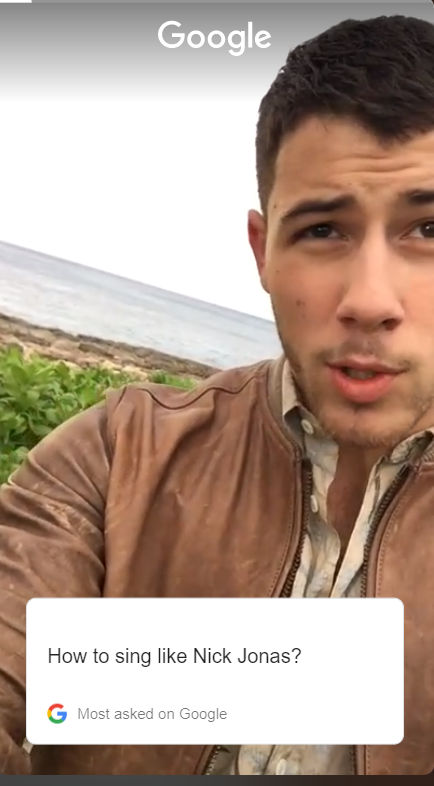 He also spoke a lot about the efforts the singer puts into singing. He has to take care of different notes so the song turns out to be amazing. And ever since the video has been doing rounds, Nick Jonas' fans cannot stop gushing over how adorable the singer is. Nick Jonas also answered other questions asked by his fans like the movie that changed his life and about the character he played in the movie Jumanji.

Nick Jonas also shared about the hairstyle he dons and the best holiday song which he plays on a loop. Nick Jonas felt this was the best possible way to connect with his fans. Nick Jonas was currently conducting tours for promoting his upcoming album but the tours have come to a halt because of the Coronavirus outbreak. Nick Jonas apologized to his fans through his Instagram account and shared that he will keep them updated about the next tours.

Also Read: From Nick Jonas To Alia Bhatt; Take A Look At Their Popular Hand Emoji Challenge On TikTok