Nicole Kidman recently opened up about how she always wanted a huge family and many more children than she already has. Here's what she said, read further. 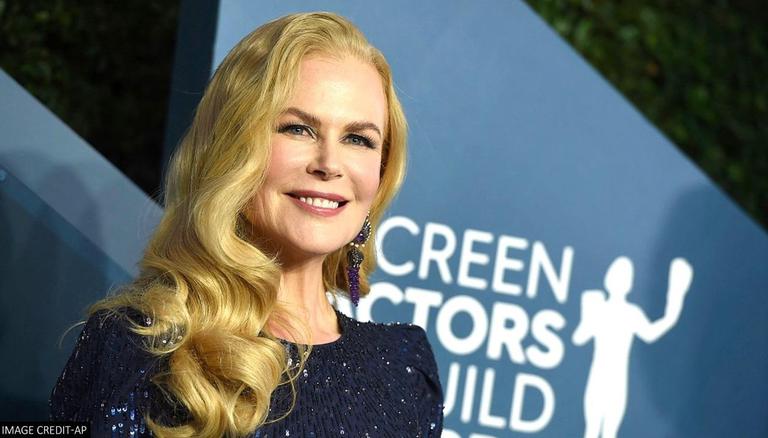 
Nicole Kidman opened about her kids and how she always wanted a big family. The Australian actress, who shares two daughters with her husband Keith Urban, also has a daughter and a son with ex-husband Tom Cruise. However, for Nicole Kidman this is not the number she wanted.

Nicole Kidman talks about how she wanted more kids

Nicole Kidman recently opened up about wanting an even bigger family than she already does. The Nine Perfect Strangers actor shares two daughters namely, Sunday and Faith with Keith Urban. She also shares son Connor Cruise and daughter Isabella Kidman Cruise with her ex-husband Tom Cruise. However, in an interview with Marie Claire Australia, Kidman revealed that she wanted "10 kids." She then added:

But that’s OK. I get to mother other children. I have six nieces and nephews and I’m godmother to 12. I love mothering, I love kids and what they say. They’re quirky, funny, unfiltered. And then you get to see them grow and send them on their way.

Earlier this week, Nicole Kidman appeared on The Project and in a conversation with host Carrie Bickmore, she opened up about her bond with her daughters. She said:

I tell them, they’re global children. They travel the world. They have friends all over the world. They complain that they have to move a lot as that is sort of their lifestyle, but we keep our family together and that’s the most important thing. They’re fun girls, I look forward to what they’re going to do in the future.

Nicole Kidman also has to adopted children with her ex-husband Tom Cruise. However, the actress is reportedly estranged from both Connor and Isabella, the latter of whose wedding Kidman did not attend in 2015. Speaking to The Sun in 2019, Kidman had spoken of her relationship with the two kids, saying:

[Isabella and Connor] have made choices to be Scientologists. It's our job as a parent to always offer unconditional love. It's not about anything else other than, 'I'm here to love and support you'.