Actor Rooney Mara is all set to play the role of Hollywood's iconic star Audrey Hepburn in her upcoming biopic which will be directed by Luca Guadagnino. 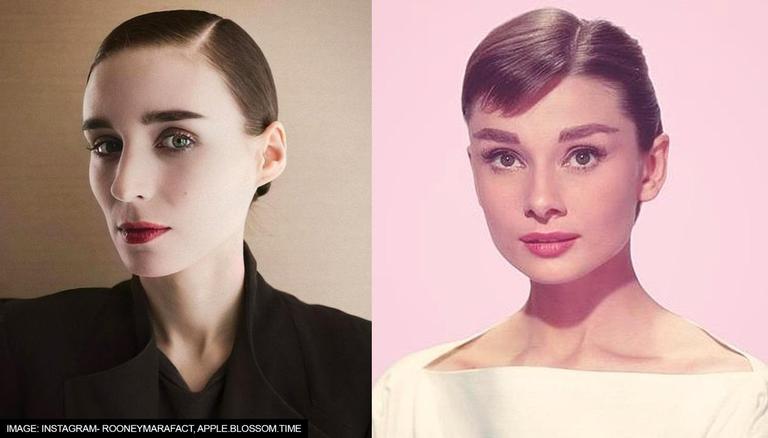 
American actor Rooney Mara has been roped in to play the lead role in the legendary actor Audrey Hepburn's biographical drama. Mara is known for films like Tanner Hall, The Social Network and The Girl with the Dragon Tattoo. The upcoming feature film will chronicle the life of Hollywood's iconic star.

As per a report from Variety, the two-times Oscar-nominated actor Rooney Mara is set to headline the upcoming Audrey Hepburn biographical feature film. The project will be helmed by filmmaker Luca Guadagnino who has critically acclaimed films like Call Me by Your Name and A Bigger Splash to his name. The feature film will be written by Michael Mitnick, who has collaborated with Guadagnino in the 2019 project The Staggering Girl.

Apple Studios is set to produce the project whilst, as per Deadline, Mara will also produce the feature film which would mark her producing her third venture after the documentary The End of Medicine and The Truth About Emmanuel. More details about the cast, film's plotline and more have been kept under a wrap.

Audrey Hepburn, dubbed as one of the most iconic actors in Hollywood, forged an impressive resume in the industry through her elegant and witty roles. Some of her most celebrated works are Breakfast at Tiffany’s, My Fair Lady, Wait Until Dark, Charade, Sabrina and more. Her flourishing career lasted for around four decades where she won Emmy, Oscar, Tony and Grammy awards. Not only did the actor receive praises for her work as an actor but she managed to win over the hearts of millions of people through her humanitarian work. The late actor, who died at the age of 63 in 1993, worked with UNICEF to help kids across the world. Her efforts were honoured as she received the Presidential Medal of Freedom in 1992.

Meanwhile, Rooney Mara became a household name after she appeared in Fincher's thriller The Girl with the Dragon Tattoo in 2011 as she ended up bagging a nomination for Academy Award for Best Actress. Some of her best works also include Carol, Nightmare Alley and more.