Olivia Wilde seems to be on board for a new movie involving Harry Styles. Olivia's comment comes days after she celebrated boyfriend Harry's Grammy win.

Olivia Wilde and Harry Styles have been rumoured to be dating for quite some time. A two have been spotted together on a few occasions. Every now and then Olivia Wilde drops hints about their relationship. Recently, Shut Up Evan podcast host, Evan Ross Katz took to Instagram and shared a movie pitch involving Olivia Wilde’s rumoured boyfriend, Harry Styles.

Evan Ross Katz shared two pictures in his post. In the first picture, Harry Styles is sporting a brown fur coat, while in the second picture, Allison Janney sported a fur coat as well. Along with the pictures, “Need a cinematic universe where it’s Harry Styles and Allison Janney in bulky fur coats. We can figure out plot details at a later date.” Take a look at Evan Ross Katz’s Instagram post below.

Olivia Wilde took notice of this post. She seemed to have approved the idea already. The House M.D. actor commented with a simple laughing emoji in the comment section. Apart from Olivia Wilde, many others seemed to be in agreement of this movie plot. Take a look at these comments below. 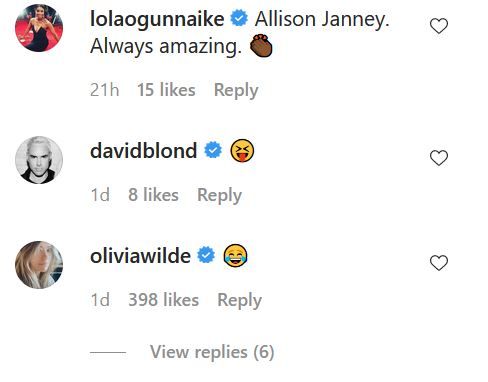 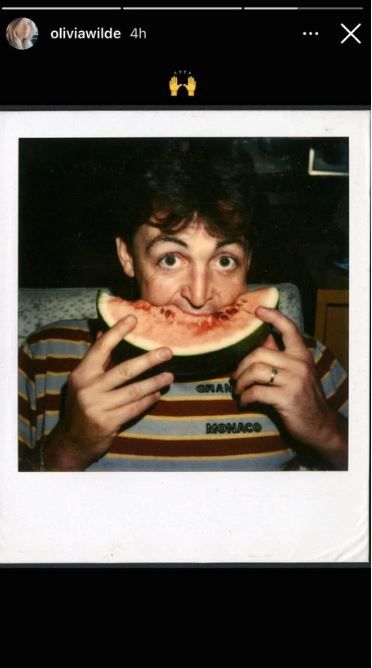