Owen Wilson, recently, took the stage at 30 Rockefeller Plaza on Saturday for SNL's season 47 premiere serving for the first time as host. Read on to know more 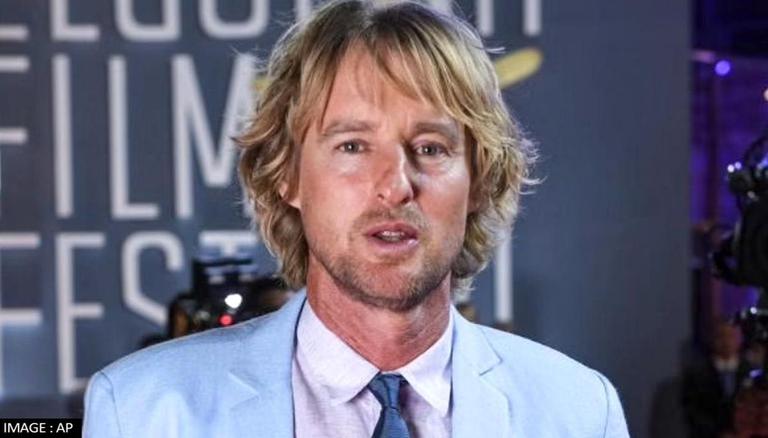 
Hollywood actor Owen Wilson recently took the stage to enthrall the audience at 30 Rockefeller Plaza on Saturday for SNL's season 47 premiere serving for the first time as a host, though he has previously appeared on the comedy show. According to the People magazine, in his monologue on the sketch comedy show, Wilson opened up about his acting career. Scroll down to read more.

According to the report, in his monologue on the show, Owen Wilson explained, "A lot has changed since last season. The vaccine came out everywhere except Florida, and the rest of the ccountry went back to normal for about a week and a half. " Speaking about his career as an actor, Wilson said, "To be honest, I probably have been guilty at times of coasting a little, taking my foot off the pedal. But I'll tell you what, when Daniel Day-Lewis retired and all of that pressue landed on my shoulders, everything changed. That's when I knew I had to do Cars 3."

With Wilson's introduction and musical guest Kacey Musgraves' performances, one stand out sketch was made headlines for its nuances of women's talk shows like The View and The Talk. Aidy Bryant, Cecily Strong, Ego Nwodim, and Heidi Gardner had joined the host for a hilarious segment poking fun at the Vice President Kamala Harris' episode on The View. The episode where Sunny Hostin and Ana Navarro were asked to leave partway through receiving their COVID test results.

Owen is the first of several first-time hosts that have appeared on SNL this season. American socialite Kim Kardashian will also be hosting for the first time on October 9 with the singer Halsey. Rami Malek and Young Thug will be appearing on the October 16's episode. Former SNL cast member and Ted Lasso star Jason Sudeikis will be hosting October 23's episode along wwith Brandi Carlile gracing the show as the musical guest.

Three newcomers have become the cast of SNL for its 47th season- Aristotle Athari, James Austin Johnson and Sarah Sherman. Longtime member Beck Bennett and player Lauren Holt have also announced their departures from the show in the last month.

READ | After SNL picks Kim Kardashian as host, netizens have a different opinion