Paris Hilton recently took to her Instagram handle and shared a photo of herself with her boyfriend and announced their engagement. Take a look. 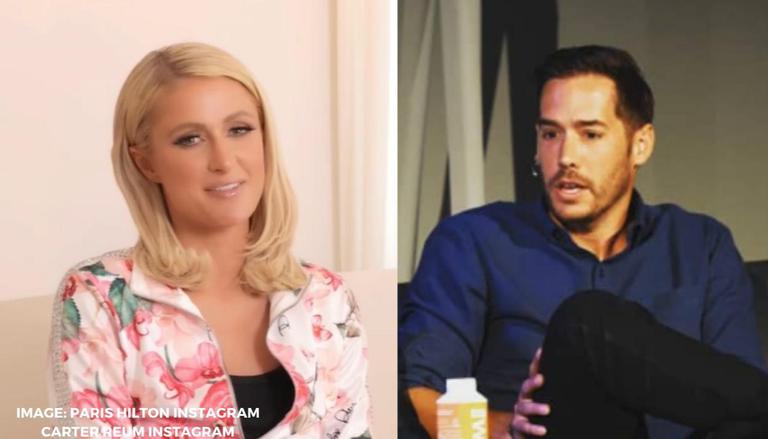 
Paris Hilton recently made an announcement about her engagement with boyfriend Carter Reum with whom she has been in a relationship for over a year. She recently announced this through her social media handle for all her fans and left them all amazed with their photo of holding a giant diamond ring together.

Paris Hilton recently took to her Instagram handle and posted this photo in which she can be seen posing with her boyfriend who is now her fiance. In the photo, she can be seen giving a peck on her fiance’s cheek wearing a pair of casual jeans and top as she received a giant inflated diamond ring from Carter Reum. On the other hand, Paris Hilton’s boyfriend, Carter, can be seen posing for the camera while holding the giant diamond ring in his hand as he proposed to her sitting on one knee. The photo depicted Paris Hilton’s fireplace of the house where her fiance decided to propose to her with the diamond ring.

All the fans were thrilled to know about Paris Hilton’s engagement news and congratulated the couple by pouring in best wishes for them. Many of the fans took to Paris Hilton’s Instagram and added that they were giving major couple goals while others mentioned how cute they looked together. Some of them also added that this photo melted their hearts and stated that they were glad to know that she found true love. Many also dropped in hearts and heart-eyed emojis in the comment section to depict how excited and amazed they were to see Paris Hilton and her fiance Carter Reum together. Take a look at some of the fans' reactions when Paris Hilton announced her engagement. 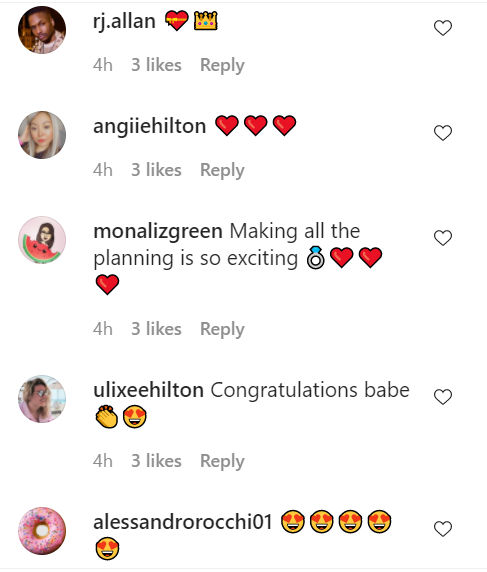 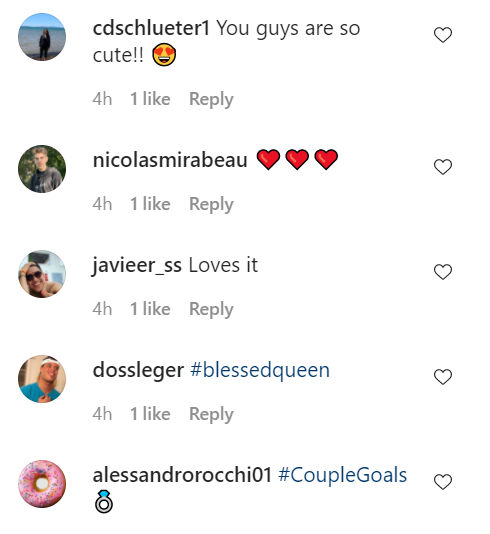 READ | Paris Hilton shares a picture of herself from MTV Awards 2021; says she 'had so much fun'