Paris Hilton took to her Instagram to share a video of her with Emerald Fennell on the Award show night and wishing her on her Oscars win.


American Model Paris Hilton took to her Instagram to share a video of her meeting up with Emerald Fennell and congratulating her for bagging an Oscars win. The model has, on multiple occasions, expressed her love and appreciation for the Promising Young Woman director publicly. After Emerald Fennell's big win at the Academy Award night, Paris met up with her to send out congratulatory wishes.

In the video, Paris and Emerald can be seen smiling widely at each other while Emerald held her Oscars in her hand. Paris can be heard saying 'Congratulations' to which the 35-year-old director replied by saying 'Thank you'. In the caption, Paris wrote 'Congrats to the 'Iconic' Emerald Fennell for her Oscars in the Best Original Screenplay for 'Promising Young Woman'.

She went on showering praises for the movie writing that it was such an amazing movie and carried an important message. She also thanked the director for using her song 'Stars For You' in the movie. Paris also added a bunch of lovely emojis in her Instagram reel.

Fans could not help but adore the interaction between Paris and Emerald on the night of the Academy Award show. One follower complimented both artists for their work writing 'How cool was that I was so excited when I saw the movie and heard your song... And what good energy for your friend to win an Oscar amen to that'. Several fans praised Paris for her song in the movie. Others complimented the actresses for their beauty and Oscars looks. 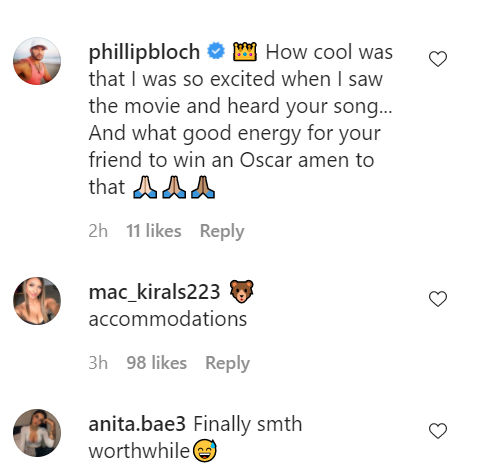 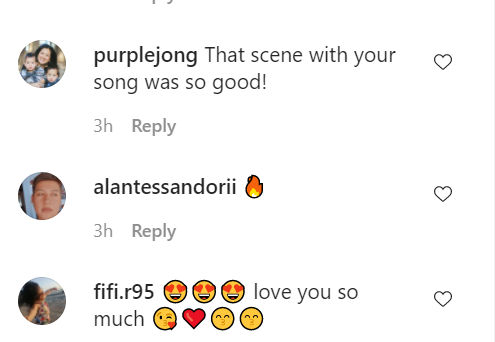 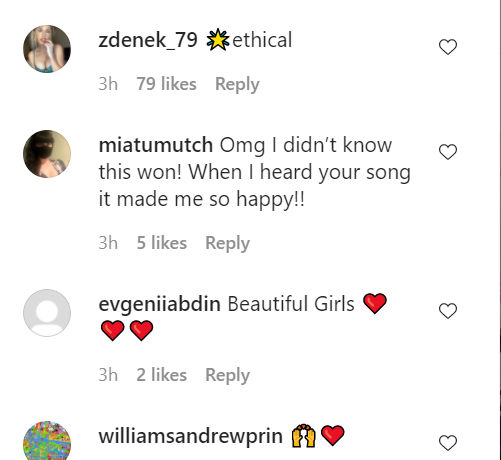 The model attended the Oscars party with her beau Carter Reum in a beautiful pink gown. Clad in diamonds, Paris kept her hair sleek for the outfit with glam makeup. The model also posted an Instagram reel to show her look of the night. Check out some of Paris Hilton's photos from the night of the Oscars party.