Patrick Wilson Gives An Update On 'Aquaman 2', Calls It "bigger And Better"

Patrick Wilson, who is set to reprise his role in the 'Aquaman' sequel, has recently shared a few details about the film and the changes brought to it. 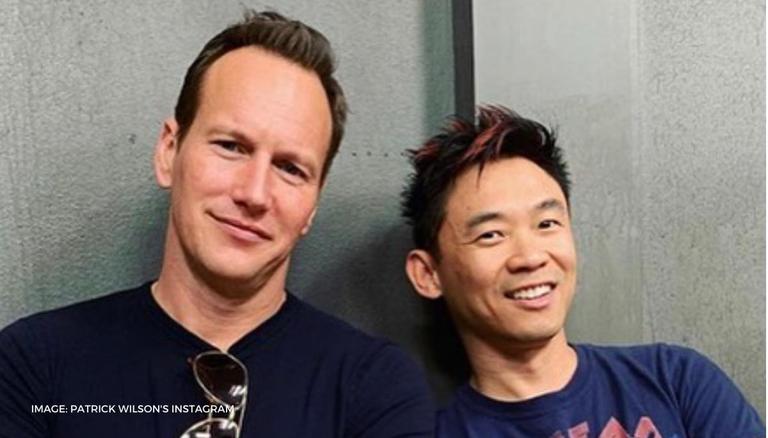 
Directed by filmmaker James Wan, Aquaman 2 is the highly awaited sequel of its previous instalment which had released back in 2018. While the sequel won’t be arriving this year, fans have been eagerly waiting to get a few updates about what to expect from the film. Actor Patrick Wilson has recently opened up on the sequel, sharing a few details about the changes that have been made in it. He has assured fans that the movie will bring a better version of Aquaman while elaborating on their plans of beginning the shoot in a matter of weeks.

Patrick Wilson on what to expect from Aquaman 2

Patrick Wilson has widely received a positive response for playing the villainous role of Orm, who is the half-brother of Arthur Curry, a.k.a. the Aquaman. Director James Wan has made the decision to bring back the actor in the sequel as well. In his recent interview with Entertainment Tonight, Wilson has revealed that the sequel will bring a “bigger and better” version of the character. He said the film would bring in more action and humour, and that the audiences would have “fun” watching it.

Wilson has revealed that he has been training for eight weeks for his role. As per his knowledge, the filming of the sequel is set to commence in two months, more or less. Aquaman 2 cast will bring back Jason Momoa in the titular role, with Amber Heard playing the character of Mera, who is the princess of Xebellian. The film series also features other popular actors such as Dolph Lundgren and Yahya Abdul Mateen II.

Quite recently, Momoa had himself shared a few updates during his appearance on The Drew Barrymore Show. He had said that all the cast and crew members of the film have received a lot of encouragements from the writers and director. He expressed his excitement towards beginning the shoot and quite like Wilson, he also revealed that the shooting would begin somewhere in July. While the ongoing pandemic has made the release dates of films tentative in nature, the sequel is currently slated to release on December 16, 2022.