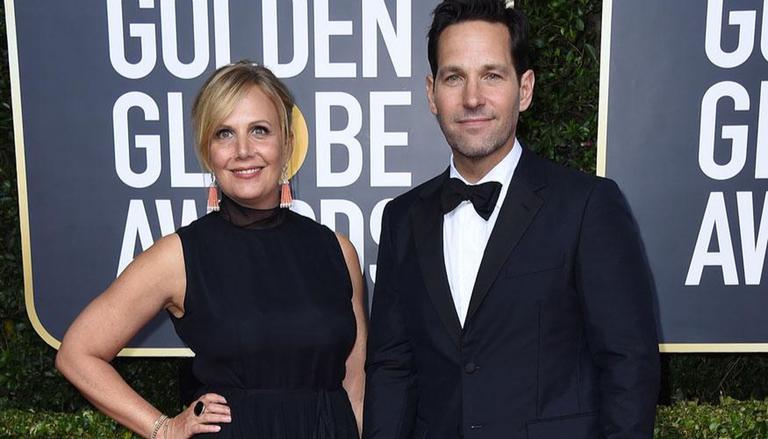 
Paul Rudd has been announced as 'People's Sexiest Man Alive' 2021. The actor, who is known for his work in many popular ventures like Ant-Man, Friends and more, took the crown from Black Panther star Michael B Jordan, who won the title last year.

The Captain America: Civil War artist also shared his wife Julie Yaeger's reaction to him bagging the coveted title. Paul said that his wife was 'stupefied' by his title.

Paul Rudd in an interview with People magazine, shared Julie Yaeger's reaction after he was announced as the 'Sexiest Man Alive 2021'. He shared that she was 'stupefied' and 'very sweet' about it.

He added that her initial reaction was 'giggling and shock' and later, she said, 'Oh they got it right.' The 52-year-old said that she was 'probably not telling the truth',  but wondered what else could she say about it.

The actor also joked that his near and dear ones would give him 'grief' over the win. He then quipped that he was going to print business cards about it and 'own it'. He also said that it was not going to be 'modest' about it.

READ | 'The Shrink Next Door': Trailer of Apple TV+ series starring Will Ferrell & Paul Rudd out

Meanwhile,  on the professional front, Paul Rudd did not have any release last year. The actor will next star in Ghostbusters, which is a supernatural comedy. The film also stars Carrie Coon, Finn Wolfhard, and Mckenna Grace, while Bill Murray, Dan Aykroyd, Ernie Hudson, Sigourney Weaver and Annie Potts will return as their original characters from the 2016 film. The venture is releasing in 2021.

WE RECOMMEND
'Ghostbusters: Afterlife' trailer; Paul Rudd and the new generation fight monsters, WATCH
'The Shrink Next Door': Trailer of Apple TV+ series starring Will Ferrell & Paul Rudd out
Paul Rudd has Biryani at Indian restaurant in UK; netizens have 'more reasons to like him'
Paul Rudd & Dan Levy enjoy Indian cuisine at a restaurant in London; pic goes viral
Dan Levy clears air about his role in Paul Rudd’s ‘Ant-Man 3’ as pictures surface online
Listen to the latest songs, only on JioSaavn.com