Taking to Instagram, Paul Walker's daughter, Meadow Walker recently made a revelation about how she was suffering from a deadly disease for two years. 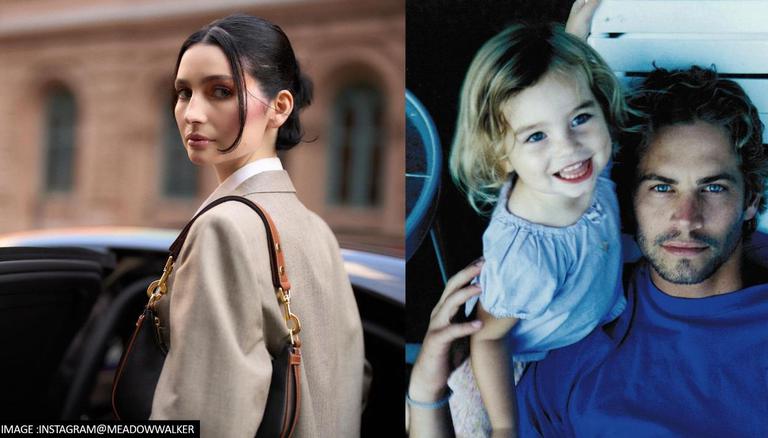 
Late Paul Walker's daughter, Meadow Walker recently opened up about a serious disease she was suffering from two years ago and shared a picture of herself for all her fans.

Meadow Walker's latest social media post received numerous reactions from not only her fans but also from several celebrity artists who have worked with his late father, Paul Walker in the past.

Paul Walker's daughter, Meadow Walker recently took to her official Instagram handle and shared a picture of herself in which she can be seen taking a selfie of herself with a thumbs-up gesture while she was at the hospital. In the caption, she made a shocking revelation about how she was suffering from a tumour for two years and added how she came a very long way. Adding to it, she mentioned how she was blessed and grateful.

Many celebrities and fans took to Meadow Walker's latest Instagram post and extended their love and blessings by pouring heart emojis in the comments section. Celebrities namely Lazro, Dayna Frazer, Georgi Sandev, Alexandra Carl, Genesis Rodriguez, Vin Diesel, Shanina Shaik and many others showered love on her. On the other hand, there were many fans who stated how happy they were to know that she was happy and healthy now. Some fans also expressed their deepest apologies that she had to go through all this and added how they were grateful for her light in this world. Take a look at some of the reactions to Meadow Walker's latest Instagram post.

READ | Who is Meadow Walker? Read to know more about the late Paul Walker's daughter 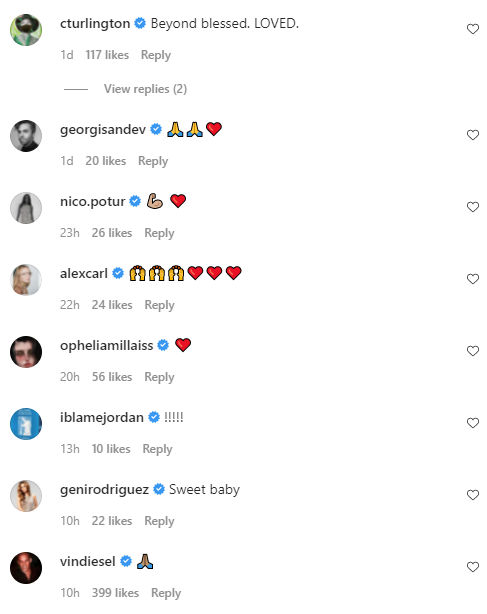 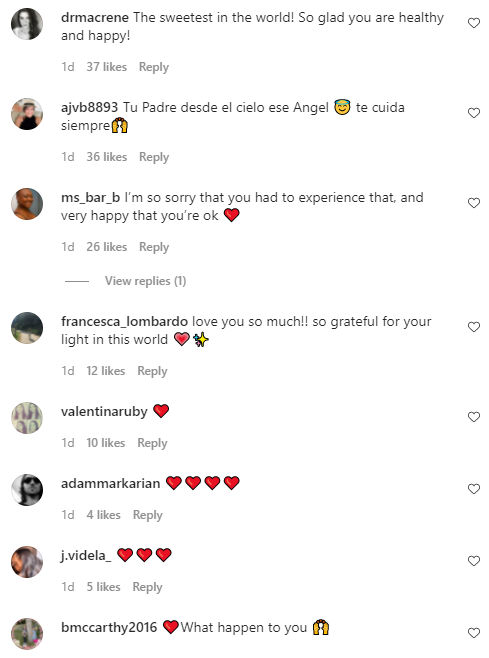 Paul Walker had been a part of some of the iconic movies in his entire career. He began his acting career as a child artist and was later cast in the popular tv show, The Young and the Restless and later received appreciation for his performance in the teen comedy-drama, She's All That and the movie, Varsity Blues. He then received a breakthrough in his career when he was cast in the 2011 film, The Fast and the Furious. The actor went on to appear in more such hit films and shows namely Joy Ride, 2 Fast 2 Furious, Running Scared, The Lazarus Project, Throb, Pawn Shop Chronicles, Fast Five, Brick Mansions, Furious 7 and many others.