As the People's Choice Awards 2021 winners are being announced, it was revealed that Scarlett Johansson bagged the award for The Female Movie Star of 2021. 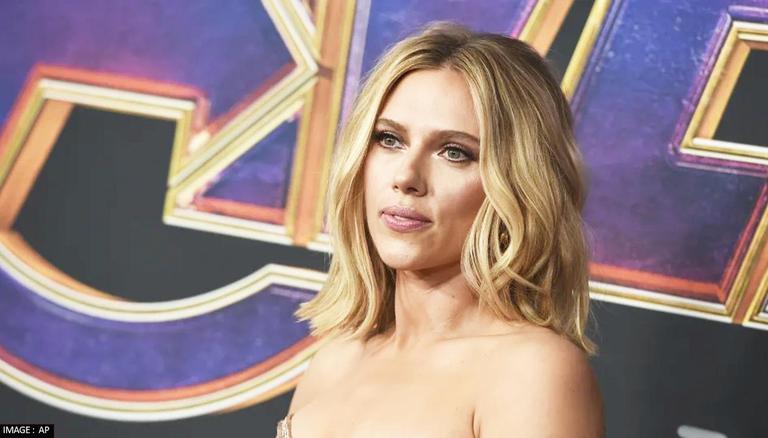 
People's Choice Awards 2021 is now live streaming from California on NBC and E! and fans can also watch it on Hulu+ Live TV. It was recently announced that Scarlett Johansson bagged a prestigious award at the event alongside other category winners such as Dwayne Johnson, Simu Liu, The Ellen DeGeneres Show, Tom Hiddleston and many more.

.@theblackwidow said that, "we all have to choose between what the world wants you to be and who you are.” Well, the people chose and they want Scarlett Johansson as #TheFemaleMovieStar of 2021. Star-struck #PCAs pic.twitter.com/n0686x53OE

Scarlett Johansson essayed the lead role of Natasha Romanoff / Black Widow in the 2021 American Marvel superhero film, Black Widow. The movie had to face several delays during the time of release and was later released simultaneously in theatres and through Disney+ with Premier Access. the movie was a massive success at the box office and even received positive reviews from critics. Scarlett Johansson and Florence Pugh's action sequences were quite praised by the audience as well as critics. Some of the popular cast members of the movie include actors namely Florence Pugh as Yelena Belova / Black Widow, David Harbour as Alexei Shostakov / Red Guardian, O-T Fagbenle as Rick Mason, Olga Kurylenko as Antonia Dreykov / Taskmaster, Ray Winstone as Dreykov, William Hurt as Thaddeus Ross, Rachel Weisz as Melina Vostokoff / Black Widow and many more.

READ | Scarlett Johansson opens up about Black Widow controversy; says 'standup for yourself'

Apart from Scarlett Johansson, many winners' names have been announced so far. Check out the People's Choice Awards 2021 winners list ahead-