Piers Morgan had nothing nice to say about the show Friends and went so far as to call it ‘overrated’ and not ‘funny’ on social media while talking to his son. 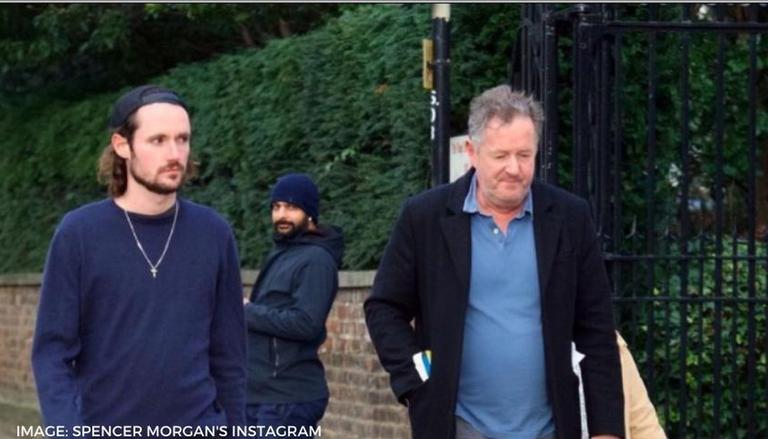 
The Friends Reunion was something that was hyped up to epic proportions. The fact that the show was going to be back on screen seventeen years after its last episode aired also contributed to the hype heavily. The immense fan-following that the show enjoys also added to the craze behind the Friends Reunion. While for the most part, people were nostalgic and had only good things to say about the Reunion, there were some whose Friends Reunion review was far from complimentary. One among that crowd was Piers Morgan.

Friends isn’t funny. Never has been, never will be. Most overrated show in TV history. https://t.co/36C8wpMNOa

Piers Morgan turned to Twitter to express his distaste for the show Friends, calling it "overrated." Jennifer Aniston, Courteney Cox, Lisa Kudrow, Matt LeBlanc, Matthew Perry, and David Schwimmer reunited for Friends' original studio for an impromptu celebration of the legendary programme. Piers' son Spencer had been tweeting about his enthusiasm for the reunion for months. Spencer tweeted on May 27, 2021, saying, “Reminder that no one cares that you think you’re too clever to like Friends. Have a day off.” Piers Morgan could not let the chance go to enjoy some light banter with his son at the cost of the show.

Replying to Spencer’s tweet on the Reunion, Piers Morgan wrote, “‘Friends isn’t funny. Never has been, never will be. Most overrated show in TV history”. Spencer Morgan was going to have none of his dad’s bashing and instead very succinctly said that his father was proving his own point, thus bringing the conversation to a halt.

The Friends Reunion aired all over the world yesterday and has been receiving rave reviews for the most part. People are saying that they were overwhelmed by it all and they felt an even deeper connection to the show. Spencer Morgan said he felt like an ‘emotional wreck’ after the show aired, and honestly, he was not the only person. One of the moments that struck a chord with any was when the Friends cast ‘funnyman’ Matthew Perry claimed that whenever he went on stage and people did not react favourably to his jokes, he experienced such intense anxiety, he felt he could die.