The OTT giant Netflix, which is already home to several Pokemon shows, is reportedly developing a new Pokemon live-action series. Read on for details. 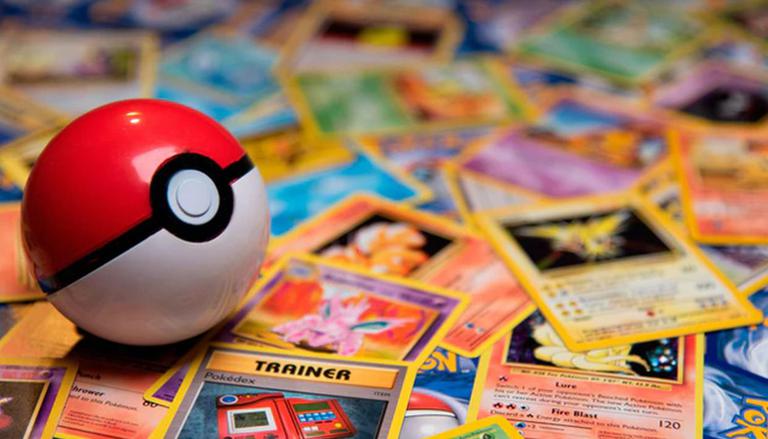 
The OTT giant Netflix has welcomed several popular animes and has even ordered some in the past few years. The streaming platform, which is already home to several Pokemon shows, is reportedly developing a new Pokemon live-action series. Moreover, Lucifer fame Joe Henderson is in talks as the creator of the series.

As per Variety, a brand new series of Pokemon is under development at Netflix. The new Pokemon project is currently in its early days, due to which no information regarding its plot has been disclosed. Joe Henderson, the executive producer of Lucifer, is reportedly in talks for writing and executive producing the new show. The magazine's sources also reported that the show would be a live-action series, much like Pokemon's earlier project, Detective Pikachu.

Multiple Pokemon shows, including Pokemon Journeys and Pokemon: Indigo League, and Pokemon movies such as Detective Pikachu and Mewtwo Strikes Back, already stream on the OTT giant. Moreover, the platform is continuously widening its audience by bagging the streaming rights of several animes. It has also announced several original series based on animes, including Far Cry, Terminator, and Splinter Cell. It is also not the first time that Netflix has ordered a live-action show as it already has Cowboy Bebop and One Piece in its pipeline.

Details about the Pokemon franchise

The Pokemon franchise soon became popular globally after its launch in 1995. The franchise was created in Japan, by Satoshi Tajiri in 1995. Throughout the years, the franchise has centred on fictional characters called Pokemons that have unique powers. The franchise now has multiple TV shows, films, card games, books, video games, manga comics, mobile gaming applications, and much more. The franchise made its live-action film debut with 2019's Detective Pikachu. The film did fairly well at the box office and is currently streaming on Netflix.

Joe Henderson is currently serving as the co-showrunner and executive producer of the drama-thriller series Lucifer. The series has come to its end as its sixth and final season will air in September this year. Apart from that, Henderson is also developing an adaption of the comic book Shadecraft for Netflix. It was announced in March this year.

WE RECOMMEND
Jay Brewer says 'Armadillo reminds me of Pokemon'; shares video on Instagram
Netflix might collaborate with PlayStation to introduce their upcoming gaming service
Netflix lost almost half a million users! Check out the reason behind this steady decline
'Lucifer' Season 6: Netflix announces the release date at Comic-Con, read details
Love is in the air: Binge-watch the 5 most romantic movies and shows on Netflix