Pose-fame actor Billy Porter recently came out of his cocoon of ‘shame’ and broke his silence over his HIV diagnosis which he hid from everyone for 14 years. 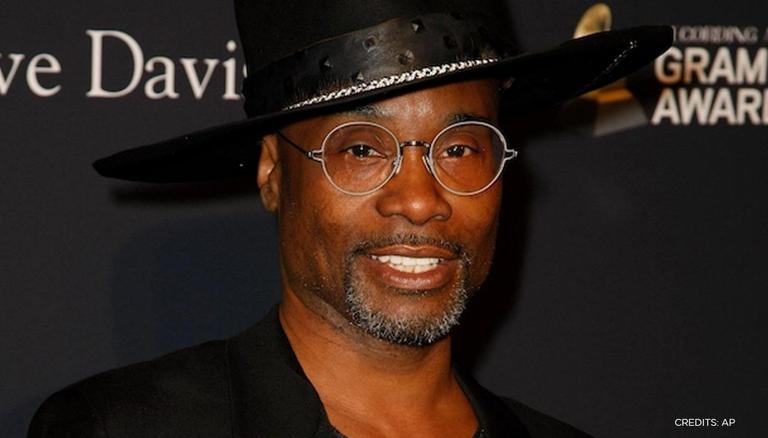 
Pose-fame actor Billy Porter recently came out of his cocoon of ‘shame’ and broke his silence over his HIV diagnosis. The actor in his recent conversation with The Hollywood Reporter shared that he lived in secrecy for 14 years out of shame and feared 'retaliation and marginalisation' in the entertainment industry. In his interview, the actor confessed that he has been using Pray Tell, his HIV-positive character on the FX series, as his proxy. Craving for ‘real and unadulterated joy’, the actor shared, that he wants to experience peace and no longer wants to hide this from people.

Elaborating on the same, porter revealed that he hopes that this truth frees him and relieves him from all the pain so that he can experience real, unadulterated joy. Porter shared that he wants to experience intimacy, without any shame. The actor confessed that through his character in the FX series he was able to keep the secret from his mother and those involved with his ballroom drama set in New York at the height of the AIDS crisis in the ’80s. The award-winning actor shared that nobody involved with the show had any idea he was drawing from his own life.

Sharing the news with his mother was the most difficult thing for the actor. Sharing his journey, Porter said that he grew up in the Pentecostal church, in an intensely religious family, and his shame of being queer was compounded by his HIV status. Reflecting the thoughts of his mother after she came to knew about his HIV status, the 51-year-old star said that his mother became emotional over the fact that her son had been carrying the burden of the news for around 14 years. She asked him to not repeat this in life and speak to her in distress. Porter explained that his mother confessed the amount of love she holds for him and that nothing can overpower it in the world.

Porter who was diagnosed with HIV in 20117, considers it the worst year of his life. Apart from his HIV status, the actor was also diagnosed with Type 2 diabetes that year, and he signed bankruptcy papers. Narrating his journey, the actor shared that he survived everything then just so that he can share his story with people. Though he was sailing emotionally, Porter expressed that things changed post his marriage in 2017. Now he is trying to have a family and move on because over time he has realized that shame is destructive and can destroy certain things.

READ | My fairy godmother in 'Cinderella' is non-conforming: Billy Porter