Ray Liotta's fiance Jacy Nittolo has broken her silence days after the actor's demise and penned a heartfelt note on her social media handle. 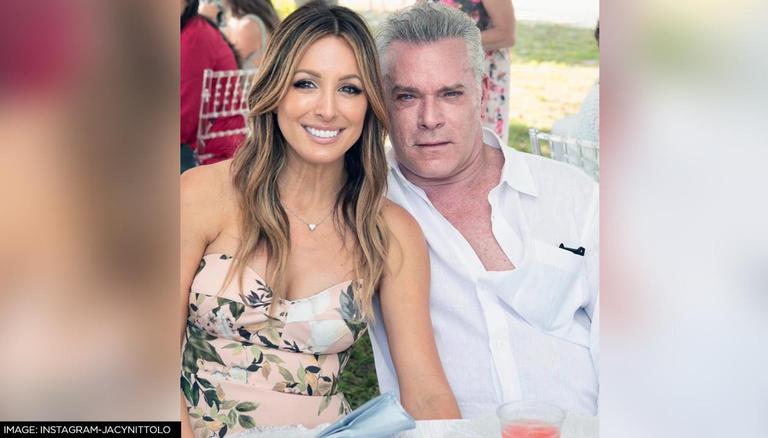 
Goodfellas star Ray Liotta recently passed away in his sleep in the Dominican Republic, with the actor's fans, colleagues and family members mourning his demise. His fiancee Jacy Nittolo has also broken her silence days after the actor's death and penned a heartfelt note on social media.

Dropping a trail of pictures alongside Ray, Nitollo reflected on their relationship, expressing how the late actor meant everything to her. She further spoke about their 'real love' and hailed Ray as 'the most beautiful person' she has ever known. For the uninitiated, Liotta, apart from being engaged to Nittolo, and had a daughter Karsen with ex-wife Michelle Grace.

Taking to her Instagram handle, Jacy Nittolo shared heartwarming glimpses of the couple's fun times and wrote, "My life these past couple of years have been nothing but truly magical. Ray and I share a deep love that I will cherish in my heart forever.
We laughed daily and we were inseparable."

She continued, "The chemistry was wild in the best way. He was everything in the world to me and we couldn’t get enough of each other. The kind of real love that one dreams of. He was the most beautiful person inside and out that I’ve ever known…and even that is an understatement." Take a look:

Liotta announced his engagement to Nittolo back during Christmas 2020. Taking to Instagram, he wrote, "Christmas wishes do come true. I asked the love of my life to marry me, and thank God she said yes!!!" Last year, Ray also opened up about getting 'really close' with his fiancee amid the COVID-19 pandemic.

In a conversation with People, he mentioned, "Luckily, I had met somebody, and it brought us really, really close, to the point now where I'm engaged," and added, "I've heard that there's a lot of people whose relationship didn't work out because they were with each other so much. But she's just great."

According to sources, Nitollo was by Ray's side when he passed away and there's no foul play being suspected in his death.

WE RECOMMEND
'Goodfellas' & 'Field of Dreams' star Ray Liotta passes away aged 67
Robert De Niro used real money in Martin Scorsese's 'Goodfellas' and other trivia
'Hanna': Amazon Prime Video action-thriller to come to an end with season 3
Brad Pitt's 'Killing Them Softly' has various actors from 'The Sopranos' and more trivia
Goodfellas Cast: Check out the actors and characters they play in this 1990 crime movie