Reese Witherspoon is currently gearing up for the much-awaited 'Legally Blonde 3' and revealed that the film will see a lot more of Jennifer Coolidge in it. 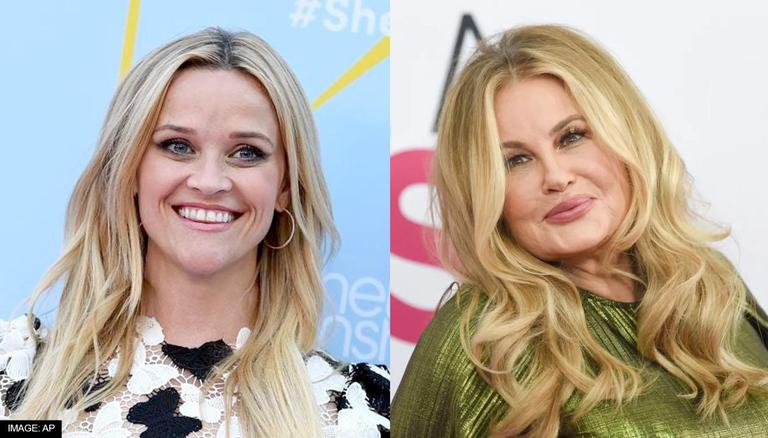 
Reese Witherspoon is currently gearing up for the much-awaited Legally Blonde 3 and revealed that the film will see a lot more of Jennifer Coolidge in it. In an interview with Backstage, the actor opened up about the film and mentioned she was also excited about seeing where the characters are today and how they have changed from the first instalment of the film, which released in 2001. The film celebrated its 20th anniversary this year, and fans can't wait to see Reese Witherspoon play Elle Woods one more time.

Witherspoon also shared some details about the upcoming film in a conversation with Variety. The actor mentioned that she has no clue about when the film will go on floors, but that she speaks to Mindy Kaling about the script 'all the time.' She mentioned that the filming dates for the shoot are not out yet, as the team is currently concentrating on the script. Reports state that the film will see Elle Woods in her 40s, she will be a mother with a successful career.

The film was first released in 2001 and saw Elle's life take a drastic turn after she is dumped by her boyfriend for not being smart and serious enough. She then begins her mission of getting into Harvard Law School, to get the boy back. The film sees her excel academically and navigates through life, love and work. The second film of the franchise was released in 2003 and saw Elle fight for animal rights.