While fans have been waiting for the Rick and Morty season 5, producer Scott Marder recently suggested that the show will eventually make it to the big screen. 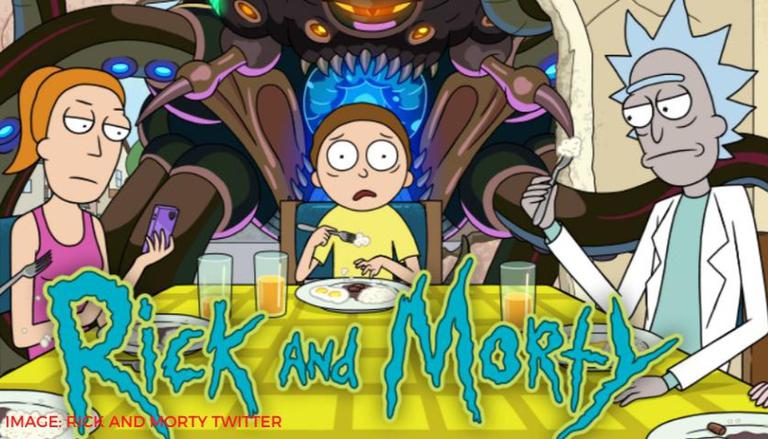 
Rick and Morty is an adult animated science fiction sitcom created by Justin Roiland and Dan Harmon. The show has been critically acclaimed and renewed for a fifth season which is scheduled to release on June 20, 2021, consisting of ten episodes. While fans have been waiting for the Rick and Monty season 5, producer Scott Marder recently suggested that the show will eventually make it to the big screen.

Scott Marder hints at the Rick and Morty movie

As reported by Metro UK, speaking about the show, Scott Marder said, “It’d be daunting, I wouldn’t be shocked if there was one that comes down the pipe one day.” Further, he added that he feels like every episode is a movie and would like to see what a movie would be. He feels like they pack so much in and the film would be “pretty epic.”

Spencer Grammar, who is the voice of Summer in the show explained, “It’d have to be something so big” like a 3D interactive movie that also has a theme park. She doesn’t know if they could just do a straight movie as there are 4D movie theatres in New York, she added. Further, Scott said that he thinks it will happen and went on to repeat, “I do think it will happen.” Creator of the show, Justin Roiland confirmed that while no plans of the film have been set yet, talk of a Rick and Morty movie is a case of “when” and not “if.”

READ | Who is Miss Minutes in Loki's latest teaser? Details about the animated Marvel character

More about Rick and Morty