Robert Irwin has lately been teaching his niece, baby Grace, how to play the guitar according to his recent interview. Have a look at what he had to say. 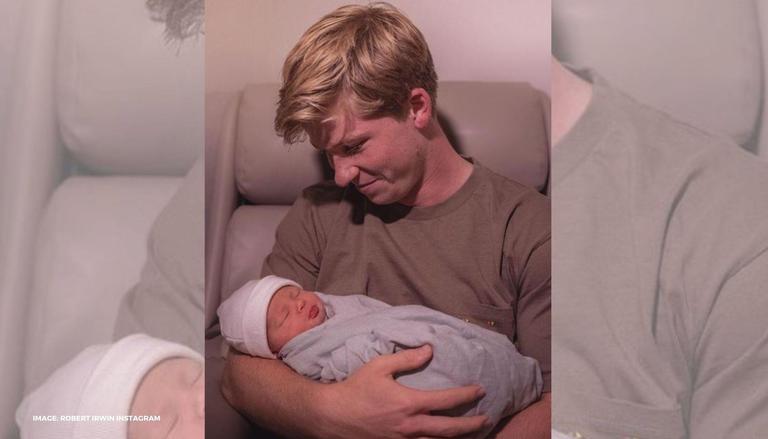 
Television personality Robert Irwin recently opened up about his rapport with his niece, Grace and how he has been focusing on teaching her certain skills. He stated that he is trying to teach her how to play the guitar and she is already quite fond of the instrument. Robert Irwin also shed some light on her sister, Bindi’s work as a mother as he believes she has been doing a commendable job at it. The Irwin family is best known for their strong bond with nature, especially with wild animals as they have a special knack to gel along with the wildlife.

Robert Irwin speaks about his niece

Robert Orwin is a popular television personality who is best known for his work on the show, Crikey! It’s the Irwins. The young boy recently became an uncle as his sister gave birth to a baby girl who was later named Grace Warrior. In an interaction with Entertainment Tonight, Robert Irwin opened up about how he spends time with his niece. He stated that he is already trying to teach her how to play the guitar as it is one of his passions as well. He revealed that baby Grace often falls asleep when she hears him play. She loves it and he has been trying to be the fun uncle Robert for her.

Robert Irwin also revealed how the baby has been interested in animal life, even though she is just 3 months old. He believes she is at that age where she simply reacts to every other thing that happens in front of her. She has been reacting every time she sees a new animal. Robert sketched out an example from the time they met a koala for the first time. He elaborated on how sleepy she initially was, and how it vanished when she spotted the animal. Baby Grace reportedly lit up and started smiling looking at the koala. Robert Irwin believes she is a wildlife warrior and he is extremely excited to introduce her to zoo life.