Hollywood star Robert Pattinson recently revealed how filming 'The Batman' took a toll on his emotional as well as physical well being. 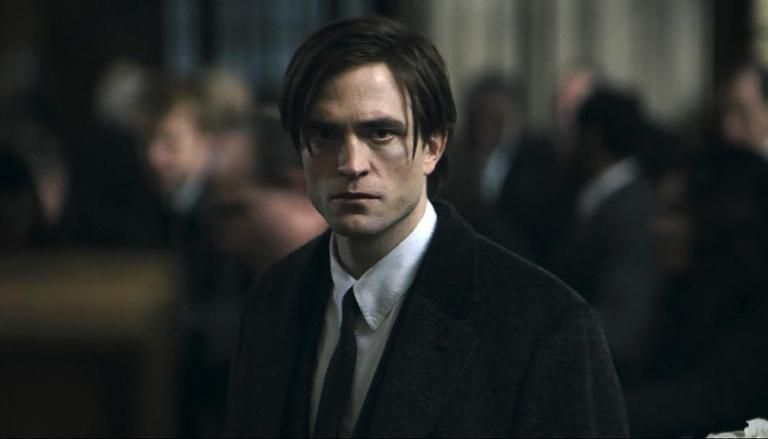 
Hollywood star Robert Pattinson is all set to don the black mask and cape to become the hero of Gotham city in the much awaited DC film The Batman. While fans are very excited about the film ever since it was announced, Robert Pattinson's movie will be a much darker rendition of the Caped Crusader. He recently confirmed the same as he revealed how filming The Batman took a toll on his emotional as well as physical well being.

In a recent interview with GQ magazine for its March cover, Robert Pattinson opened up about how filming The Batman affected his life. He revealed the filming took place in the outskirts of London and called the set a "bubble within a bubble". He further mentioned how they shot the film only at night and it was dark all the time. As he had to be in the suit all the time, he was also not allowed to step out of the studio. Even when he tried to pass time, he had to be in the suit.

The actor said, "And the nature of the shoot was so kind of insular, always shooting at night, just really dark all the time, and I felt very much alone. Even just being in the suit all the time. You're not really allowed out of the studio with the suit on, so I barely knew what was going on at all outside."

The film's team wrapped up its shoot in April 2021 and Pattinson still found it difficult to emerge from the cave. The Twilight actor revealed how coming out from shooting in the dark took a toll on not only his emotional well-being but physical side of things as well.

He said, "I mean, I was really, really, really dead afterwards. I just looked at a photo of myself from April and I looked green," he added.

Details about The Batman

Robert Pattinson starter The Batman also stars Zoe Kravitz, who will portray Selina Kyle, aka Catwoman. Paul Dano will portray Riddler, Colin Farrell will essay Penguine, Jeffrey Wright will play Commissioner Gordon and Andy Serkis will be seen in the role of Alfred. The Matt Reeves helmer is scheduled to release on March 4, 2022.