Sam Richardson has been roped in to appear in the upcoming Hocus Pocus 2 featuring Kathy Najimy, Sarah Jessica Parker and Bette Midler. 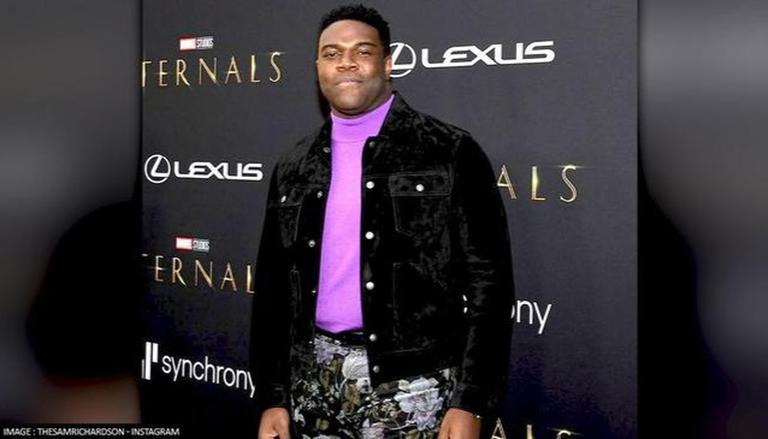 
Touted as a Hollywood cult classic Hocus Pocus sequel has welcomed another popular face on board to treat fans an early Halloween treat. Detroiters actor Sam Richardson has been roped in to join the original witches namely Bette Midler, Sarah Jessica Parker, and Kathy Najimy. Although the movie has been creating a huge buzz among Disney's Halloween flick lovers since the announcement of its sequel, the makers are yet to announce the official release date.

According to a report from The Hollywood Reporter, the 37-year-old has joined the cast of Hocus Pocus 2 set to premiere on Disney Plus next year. The same was confirmed by the star on his social media as he also suggested a name and hilariously called out the team for answering his mails. He wrote, ''My suggested title for the movie is Hocus Pocus Tocus, but no one has responded to any of my emails. #hocuspocus2 #disney #hocuspocusmallocus''

For the sequel, fans will witness the three original child-hungry witches accidentally coming back to life by the Sanderson Sisters to modern-day Salem. The sisters now have to figure out a way to stop the witches from devouring their victims and creating havoc with their magic. According to Collider, director Anne Fletcher believed that bringing back the three witches is an apt time now. She also added, ''This is a movie for everyone, from the fans who grew up with the first film to the next generation of viewers.''

Sam Richardson is known for his films like We're the Millers, Neighbors 2: Sorority Rising, Mike and Dave Need Wedding Dates, Promising Young Woman, Werewolves Within and more. He was last seen in the Chris Pratt starred The Tomorrow War.

READ | Planning to watch 'Hocus Pocus 2'? Here's where you can find it
READ | Chris Pratt to reunite with 'Tomorrow War' co-actor Sam Richardson for 'Stranded Asset'